Learn about the most ” heavy ” graphics games on Android . Find out which games require the most from the GPU and CPU of your smartphone. We’ve selected 10 great games for you to test the “firepower” of your Android phone.

Warning ! This list consists only of new games (2017 and 2018). So some older games like Real Racing 3 and others were left out. This list is not with the best games, but rather with the ones that most require processing power, and because of that, are considered heavy. 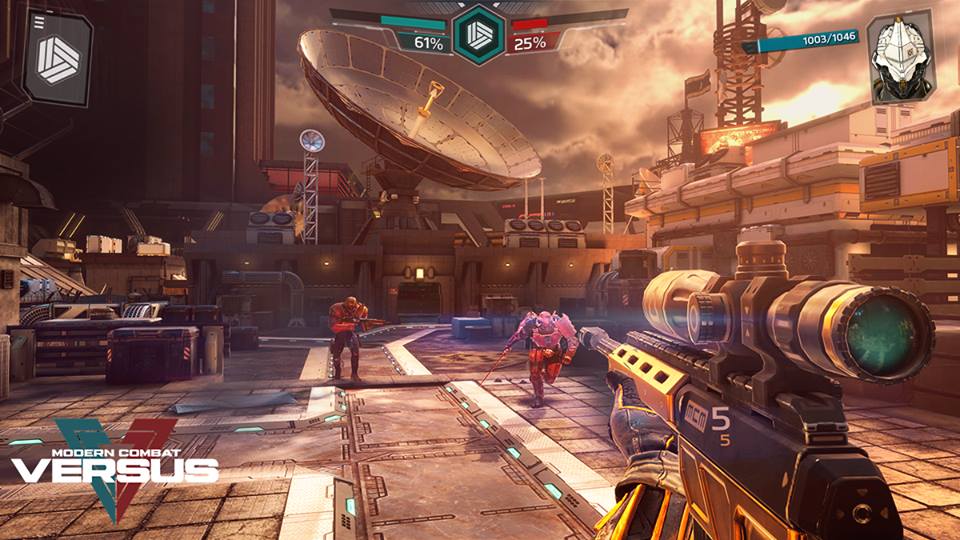 But these compatibility issues have a reason. The game was designed first for iOS and then ported to Android. Gameloft had no pity and put more polygons on the screen than on a standard FPS of the Playstation 3 and Xbox 360. Incredible.

Millet Shootout Battlegrounds is a Battle Royale style Android game. It is one of the heaviest games of its kind and is only available for some Android devices.

To run this shooting game, the player needs at least (yes, at least!) A Snapdragon 820 and GPU 530. In other words, the minimum configuration is a smartphone with the power of a Galaxy S7 or higher. 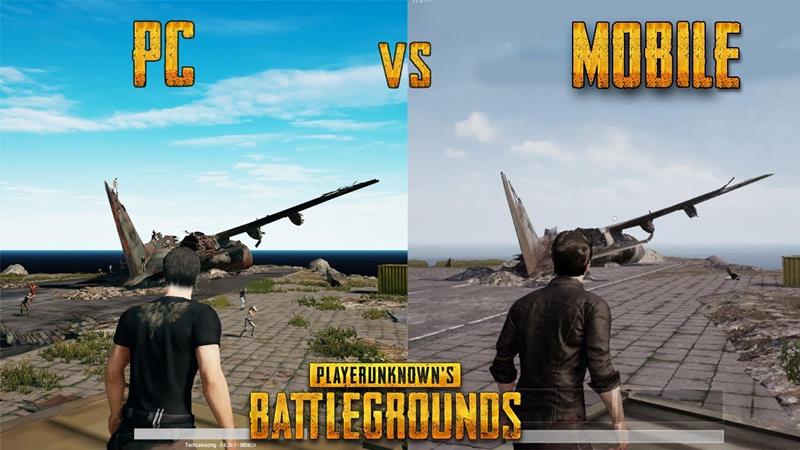 Another game in the style “Battlegrounds”, but this time is the game OFFICIAL. Tencent in conjunction with Blue Hole, have released (in beta test) the game PUBG Battlefield, which is nothing more than the official version of the game Player Unidentified Battlegrounds.

The game is very similar to the PC version. Map, weapons, shooting, loot, all very similar. But with that also came an extra processing load. PUBG Battlefield is too heavy for some cell phones. Because of this, Tencent also released a lighter version, called PUBG Army Attack. 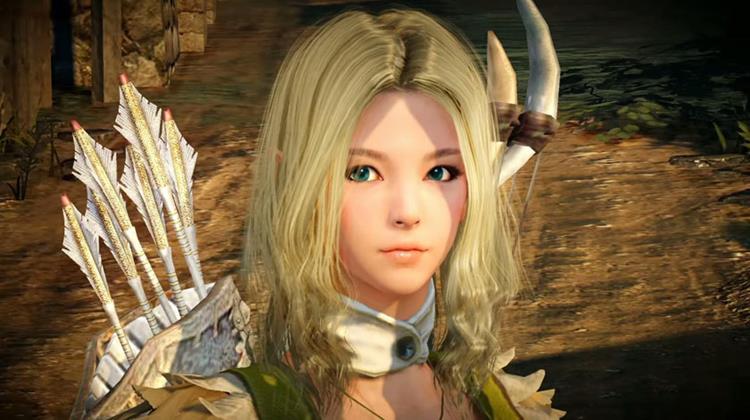 Black Desert Mobile will be released soon in the East, and is expected to arrive later this year in the West. The game is simply one of the most impressive games, and also one of the heaviest, nowadays.

When the trailers came out, many players thought that the game would not reach that potential chart. But it is exactly as shown in the trailers. An incredible looking game that makes a lot of people think, “This is really running on my phone.” 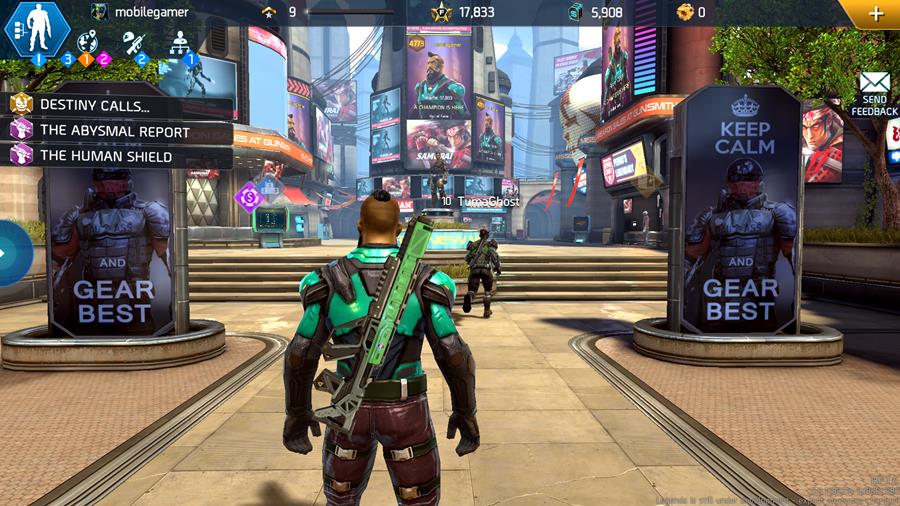 Shadowgun Legends is scheduled to arrive in March 2018. The shooting game containing elements of RPG is impressive. It’s not too heavy, but it can be tricky to run on less powerful smartphones.

Madfinger games, the game’s producer, did an outstanding job of compatibility, and the game even works on weak devices, but with visuals to a minimum. To run the graphics at the most, you need a powerful phone. In ultra configuration, Shadowgun Legends is one of Android’s heaviest games. 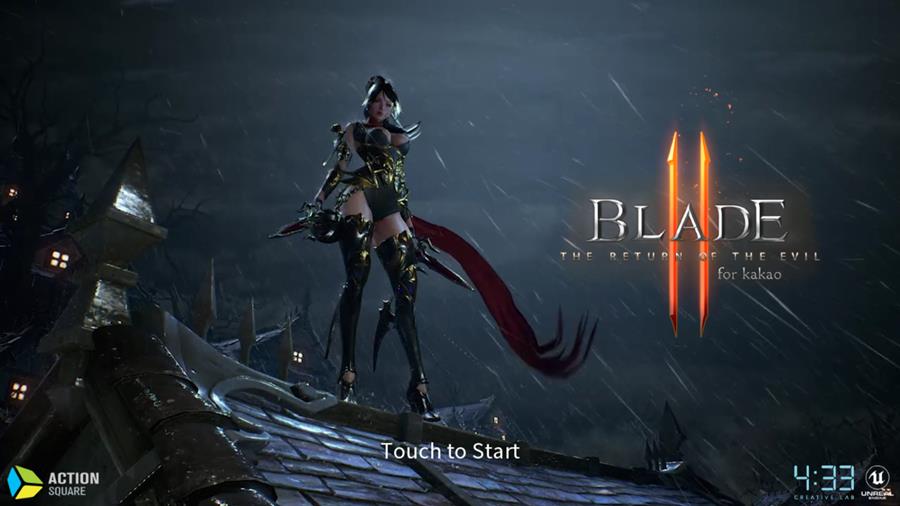 One of the most commented games, due to its very exaggerated trailers, Blade 2 is a game that impresses anyone with its “ultra radical” look.

It is the most wanted RPG game because of its graphics. However, as is common in this genre, the game has short phases and is quite limited in its essence. But it’s worth downloading to see if your cell phone runs that pesky game. 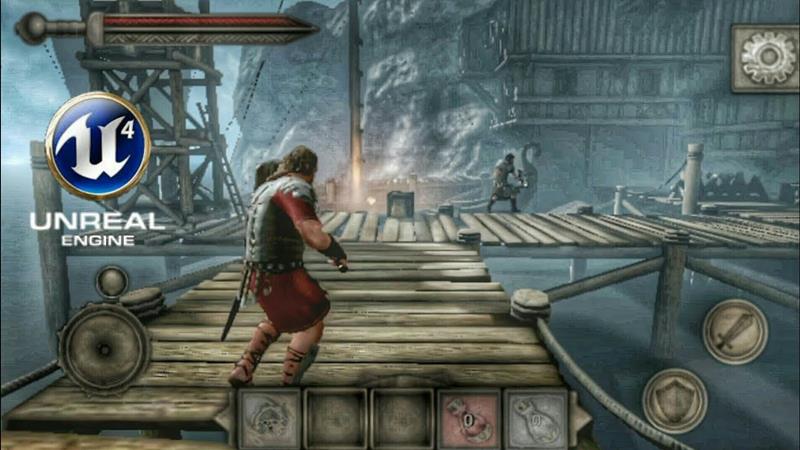 Evhacon 2 HD is a 3D combat game reminiscent of Ryse: Son of rome. The look of the game will depend on your phone. So it’s a great benchmark for anyone looking to test heavy games.

For those who did not find the look beautiful, most likely ran the game on a smartphone intermediary. In a top of the line, Evhacon 2 HD looks like a console game. 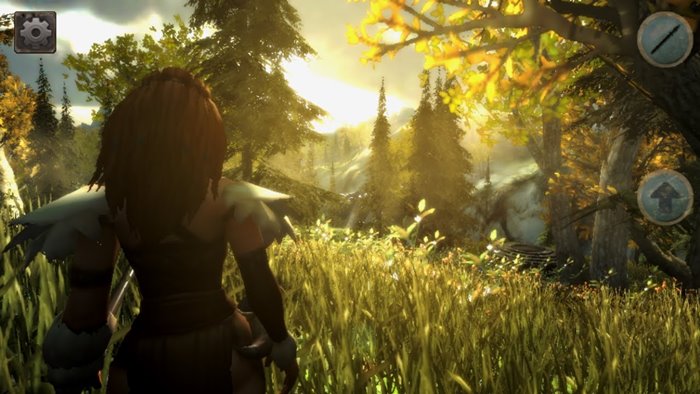 Nimian Legends: BrightRidge is not the most beautiful game on this list, but it sure is one of the heavy ones. Good luck trying to run it with everything on ultra.

I believe that only the Snapdragon 835 and 845 processors can run this game with everything at maximum. Nimian Legends is an offline RPG game with some elements reminiscent of Skyrim. You will have many missions to fulfill and two characters to play.

– Lords of the Fallen 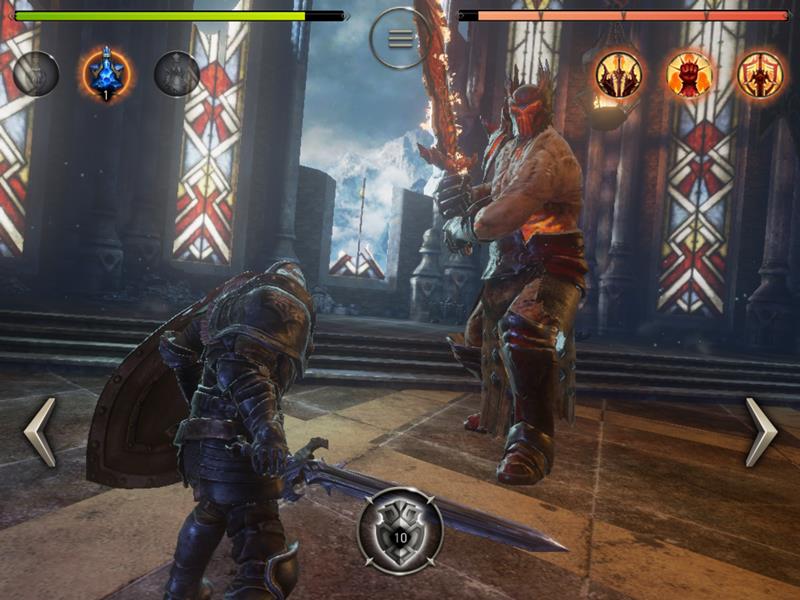 Lords of the Fallen hit Android but did not like it very much. After all, the game arrived and was nothing more than another game with gameplay “Infinity Blade”. Well different from the standard on the consoles.

But it’s one of Android’s heaviest games. Be careful when buying this game, as it does not even open on devices with Intel Atom chipset (old Zenfones). In other more basic smartphones, the grief to run the game will be great.

But in line tops, the game runs to good. It may not be the coolest game, but it has very nice graphics. 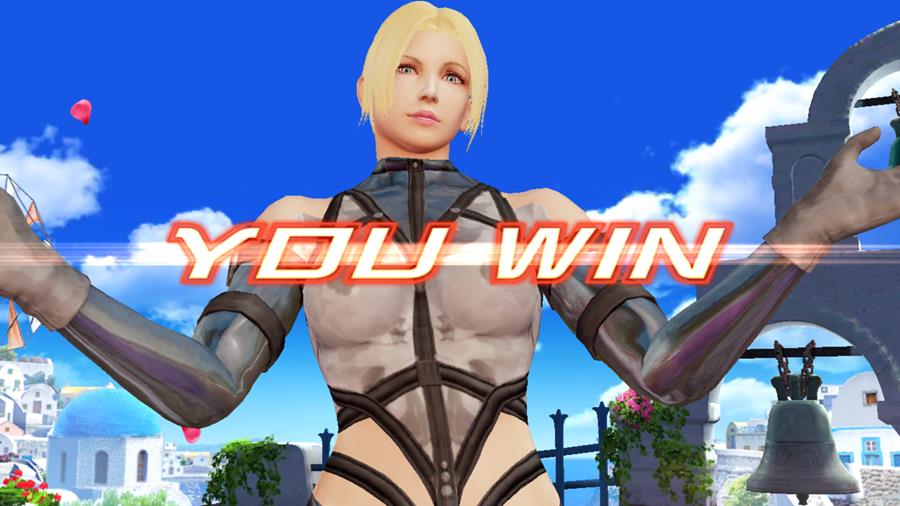 Well, Injustice 2 might be on that list, but Tekken Mobile has arrived, looking lighter, but it’s not. Bandai Namco’s pounding game is heavy.

Tekken arrives to steal the crown as one of Android’s heaviest fighting games. The game is not compatible with many devices, and even in line tops, it presents a drop of frames if you make lots of combos.