If you like strategy titles and want to enjoy one of the mythical games of the genre, these tips and tricks will be very useful for you to start playing Tribal Wars, where we offer you strategies to start your journey well to do a lot bigger your empire.

Tribal Wars is a title set in the Middle Ages where we started with a small town that we must go bigger trying also to conquer other areas and villages, allying with other tribes. It is very easy for the most professional players to take advantage of the newbies, but this guide for Tribal Wars will give you an advantage.

We will tell you how to start growing your empire in Tribal Wars, what are the best attack and defense strategies and how to prosper in the most appropriate and gradual way possible. Of course, do not despair if at first, you do not get things as they should because, as usual in the genre, mistakes are always learned more than victories. 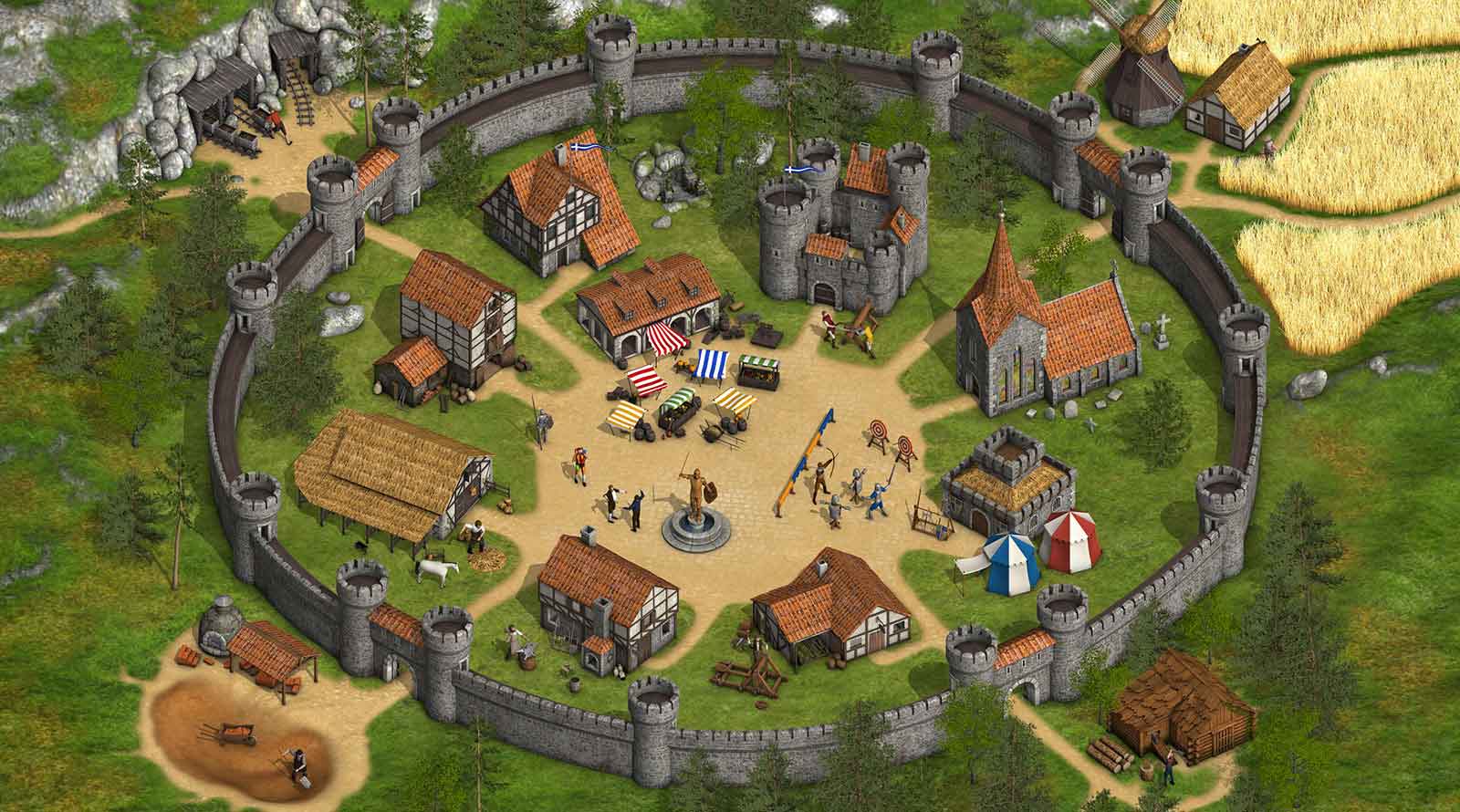 As soon as you start the adventure you have to worry about only one thing: about resources. For this you get wood, clay and iron thanks to their concrete buildings, and when you can improve them. You must avoid losing your head trying to go beyond your borders because you will end up neglecting the issue of resources.

So that you can hide these resources that you are beginning to obtain you must have a hiding place, which you should also improve. It is not so advisable if you look away from the big players, but before possible attacks it is good that they can not get hold of these resources that have cost you so much to achieve.

Also, build a wall because it will allow you to inflict damage on the attackers or prevent them from attacking you if they see that you have a good defensive wall. Sometimes with the appearance is more than enough. 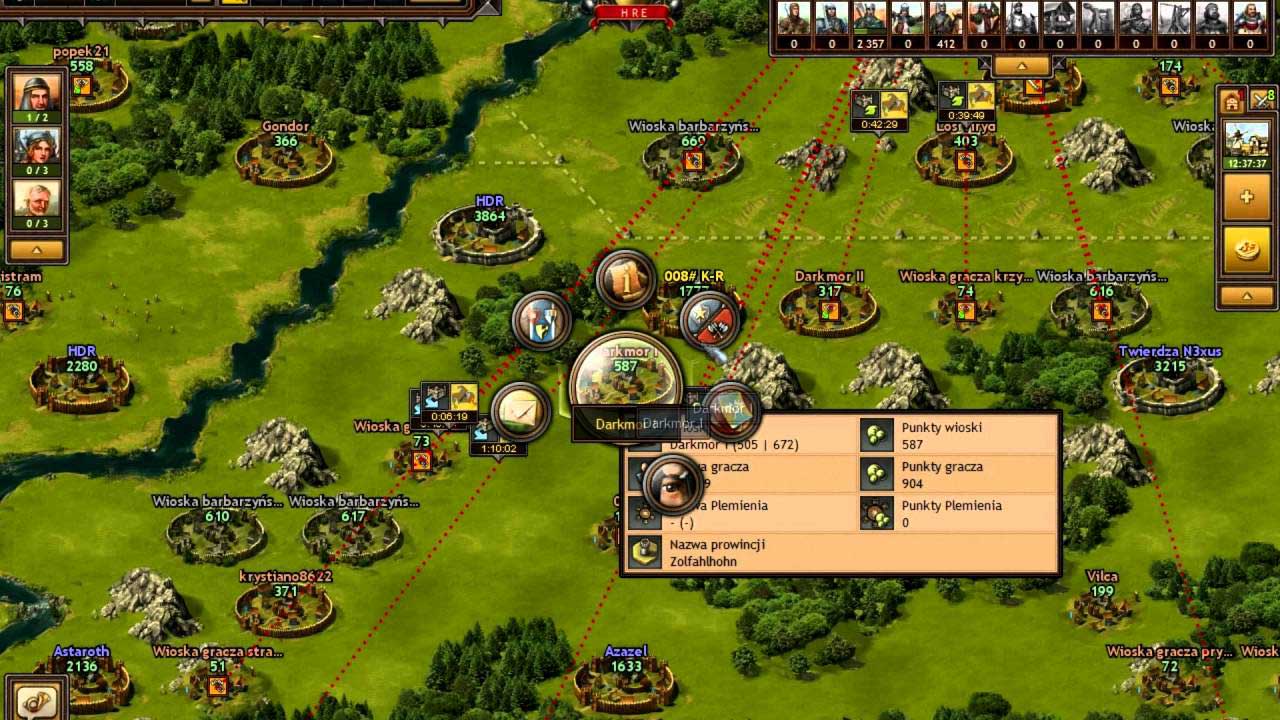 Once you have resources and walls, it would be time to go and recruit troops and start trading. Thanks to the barracks, you will be able to create troops like spearmen, which are good for attacks but also for resources.

Now to trade build the market square. In this way, you can see what the nearby towns offer and invest the resources you do not need to give them visibility.

Finally, with all the above, it is time to join a tribe what will serve you to be able to trade better and defend each other against different attacks.

On several occasions, your allies will need help, and you are there with good troops and excellent resources that you have obtained from the first day. To send help troops to go to the meeting place, enter the coordinates of the neighboring town and select how many units you want to send. 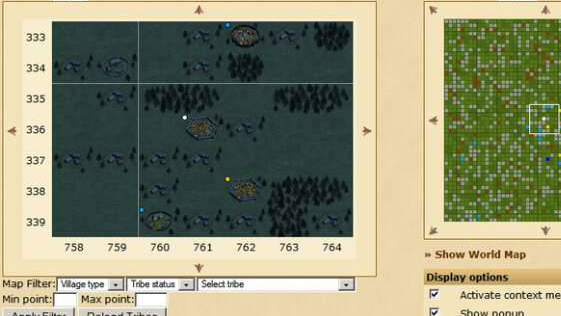 Beware of the speed of the units

Spies provide valuable information about an enemy people. To stop spying you must perform the same procedure as when you attack an enemy. With the spies you can get information about the troops present in the town at the time of the attack. Remember that to defend yourself from a spy attack you must have at least twice as many spies as your attacker. 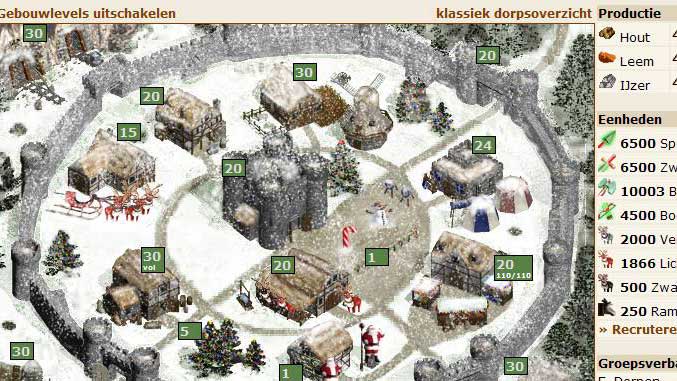 Or also known as barbarian peoples. They are treated exactly like the normal people of the opposing players, but since these towns do not have an owner, the morale is always 100%. Realize that these peoples grow by themselves, so do not delay in conquering them if you have them nearby. In general, when a player is expelled from the game, their villages become villages of barbarians.

These are the best tricks to win in Tribal Wars that will help you in those first hours of play.