One of the most famous genres of any gaming platform is that of shooters. Shooting games have always had tremendous popularity and even more so when it comes to first-person play. Although FPS can mean a lot, here we are talking about First-Person Shooters, an excellent genre of action. As there are many examples of interesting games of mobile terminals belonging to this category, nothing better than a top with the best free FPS games that there is for Android.

For a long time, there was a game that dominated the competitive online world of the FPS and its name was Counter-Strike. We do not have enough fingers to count the games that followed his shadow, but OverKill Strike is a good example. We will find familiarity in their scenarios, skins and also sounds if we compare with the title of Valve. So it’s not enough to be a very fun title, there is also a bit of nostalgia. 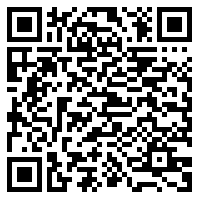 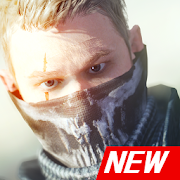 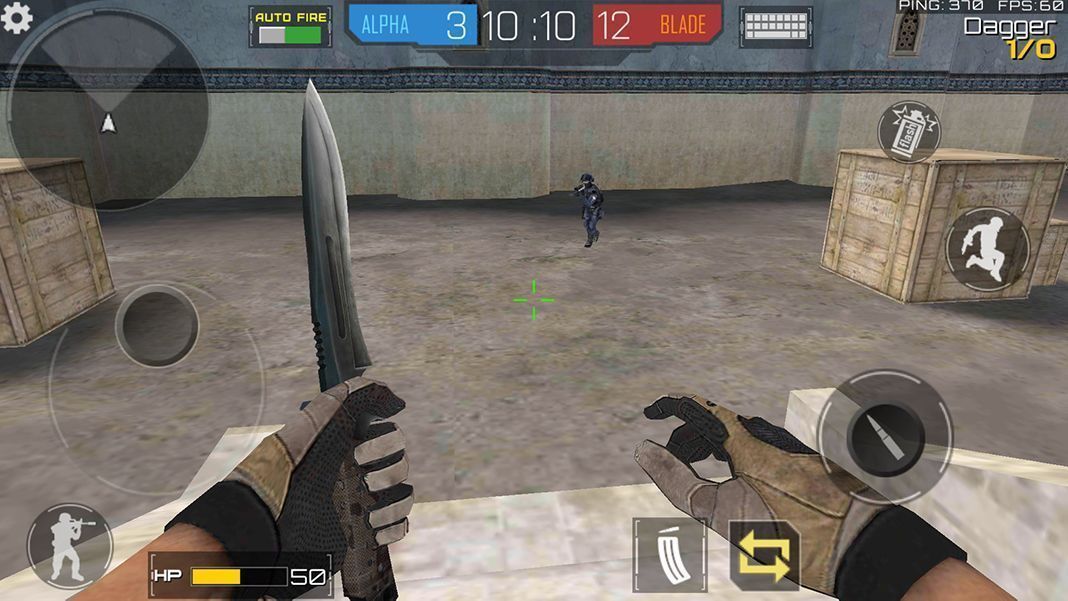 We already talked about this game when we made a list of the clones for Android of famous games, but we are here again because it is an excellent FPS. Of course without Overwatch, he probably would not even have been born, but little by little he’s differentiating himself more and more from Blizzard’s masterpiece. Very diverse and with a lot of characters to play.

The app was not found in the store. 🙁
Go to store Google websearch 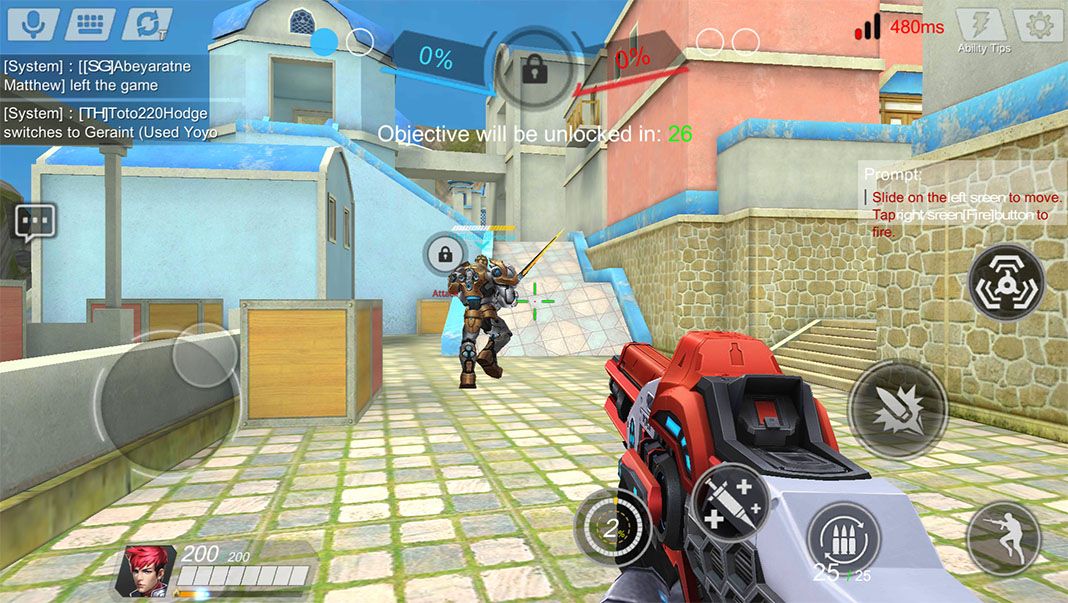 First-person action games rely on a number of subgenres in which we can hook and in Android there is an exaggerated tendency towards sniper games. Titles where we can not move physically to focus our efforts at aiming and firing. It may even be that King of Shooter is not the best in its category, but it is a current title and with a lot to enjoy. 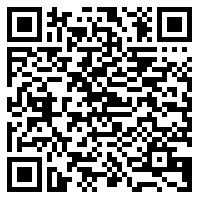 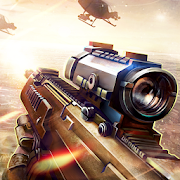 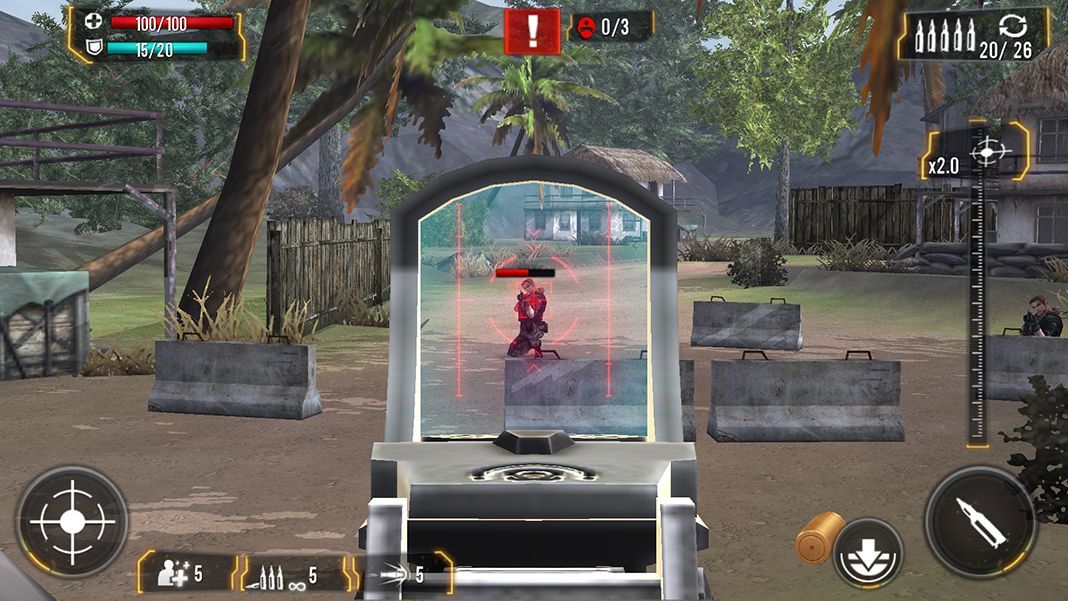 This is a classic of the Android catalog that continues to be updated to this day. His aesthetic reminds us classics of the genre as XIII and Borderlands, although playfully approach the eternal Time Crisis. A very interesting FPS option that will provide us with a direct fun that is often all we need. 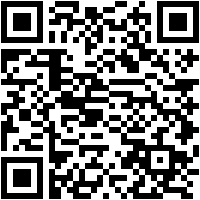 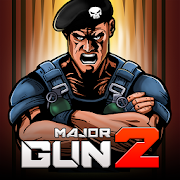 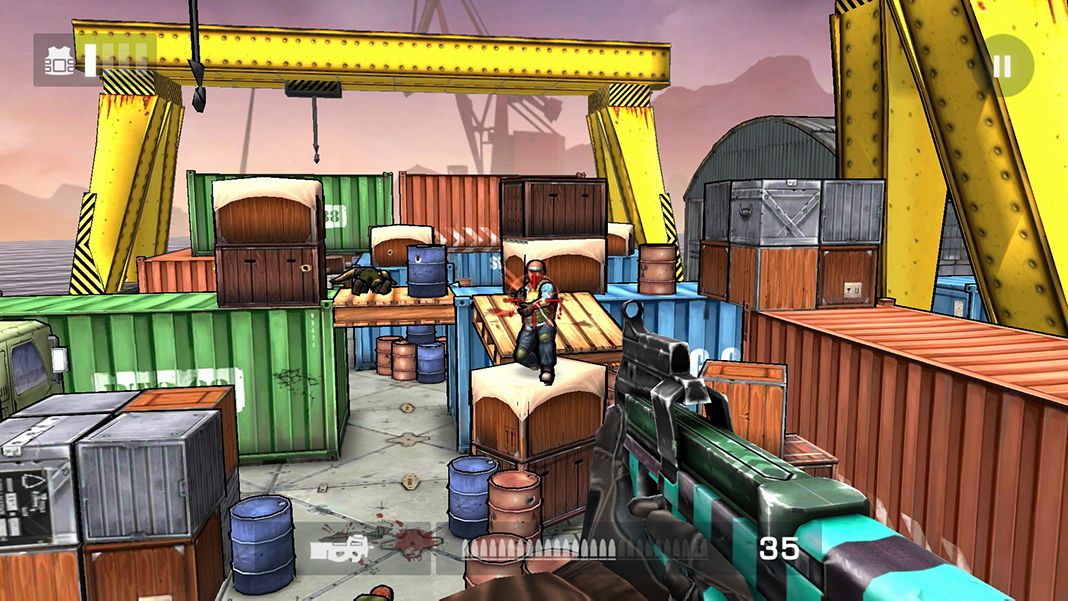 It may be that online FPS has belonged to the mouse and keyboard in the past, but today we do not think it is. Bullet Force could go perfectly as a retro game compatible due to its great depth and its tremendous graphic style. An exceptional multiplayer with which to spend hours in the habit. 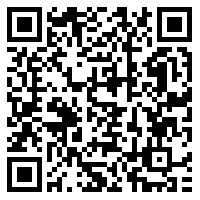 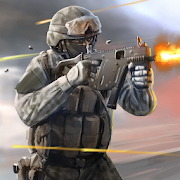 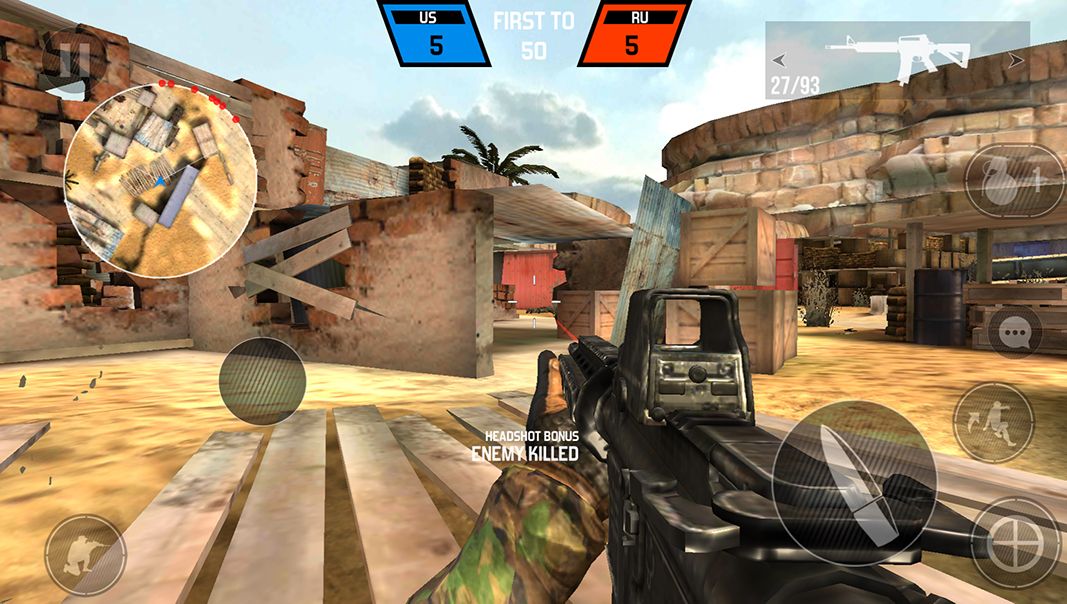 Gameloft’s passion for creating “inspired” games in famous franchises is known to everyone, but luckily these products have the highest quality. Modern Combat 5 Blackout is a Call of Duty for mobile devices that it is impossible not to keep your mouth open. Although it already has a time, its gameplay and its levels of production follow at the highest level. Essential for those who enjoy FPS. 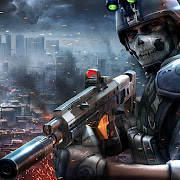 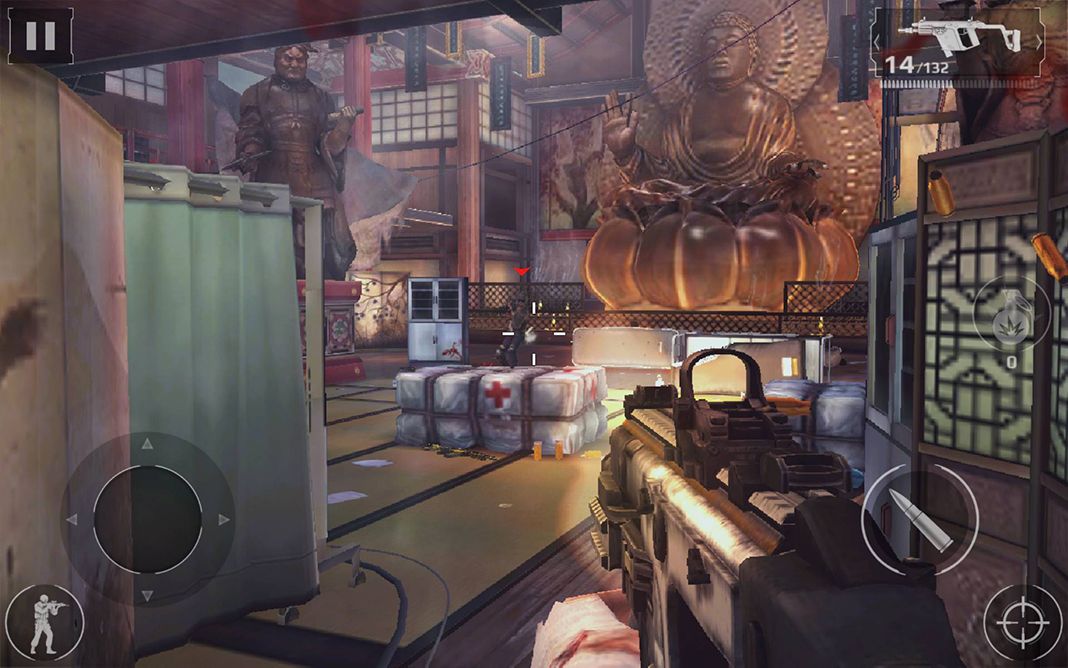 We continue with games of the highest level with NOVA Legacy , another Gameloft game that we can not miss. Despite the title pull of the Halo franchise, it is a very good game by itself. A varied FPS with a very attractive story that elevates the Android shooting games. Many game modes and a visual quality that no one can deny. 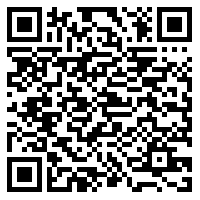 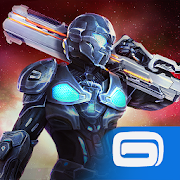 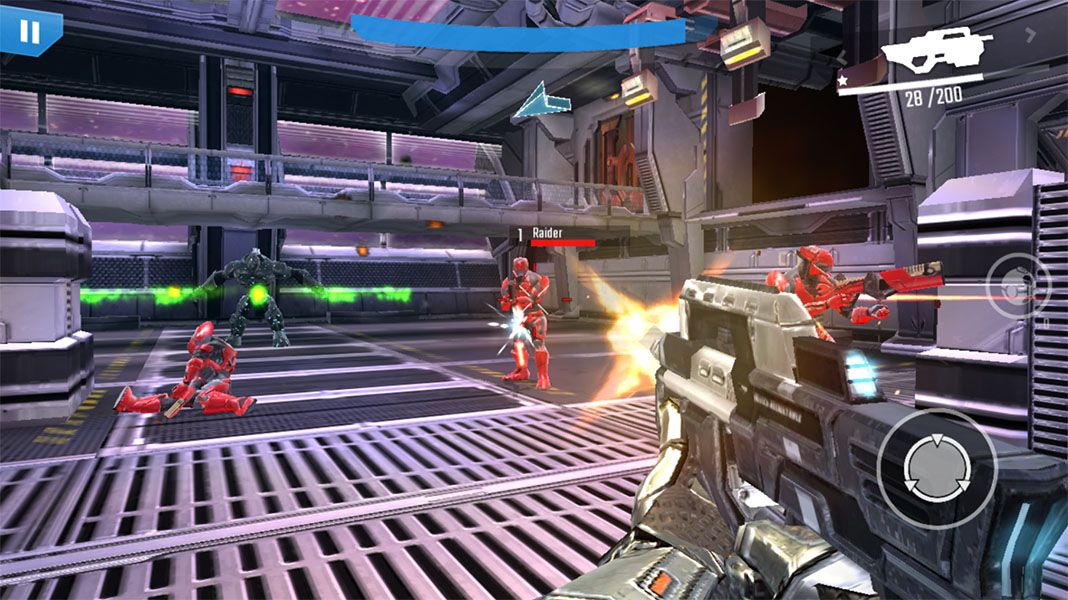 Although many know him as Team Fortress 2 Android, Guns Boom is not as much about the Valve game as it looks visually. It’s an easy-to-learn multiplayer FPS that will plunge us into a much more complex online world than it looks at first. The trigger button gives a greater focus on the movement and use of the different objects to which we have access. A very solid online title. 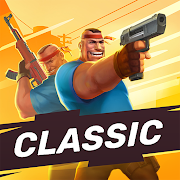 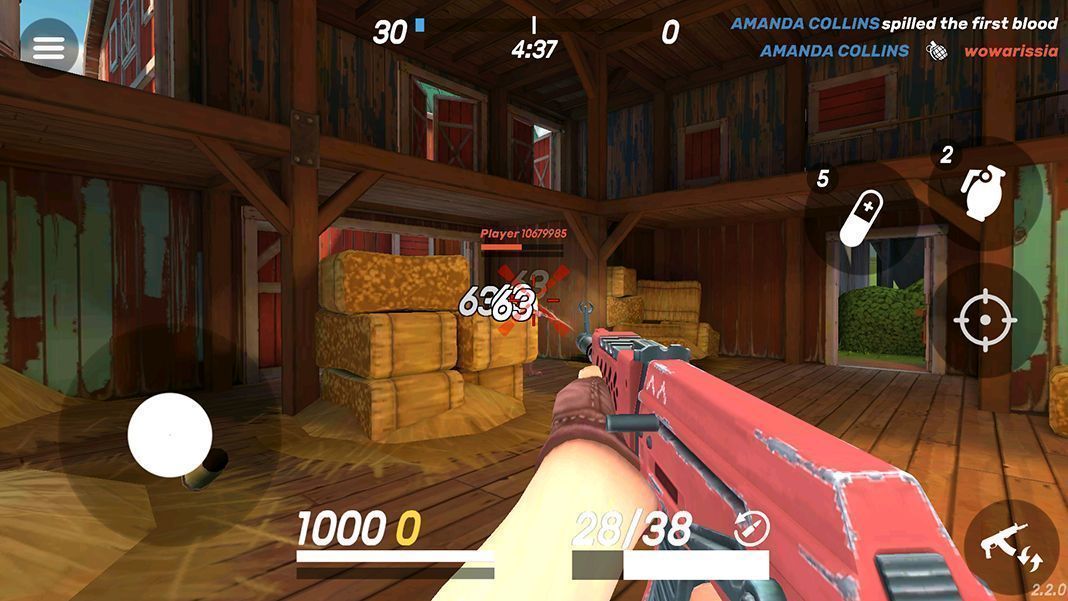 It works terrified to face the Sniper Strike: Special Ops not to look like a game for smartphones and tablets. Not only for its technical quality, which is really attractive but for the great variety of possibilities and modes of play that it presents. At first, it seems that we focus on a more snipers game, but we soon discover that this is just the tip of the iceberg. Variety until you do not give more and with a large number of different game style, we can do nothing but recommend this game as much as we can. 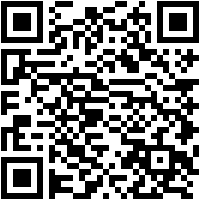 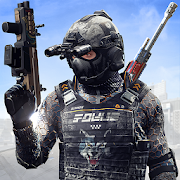 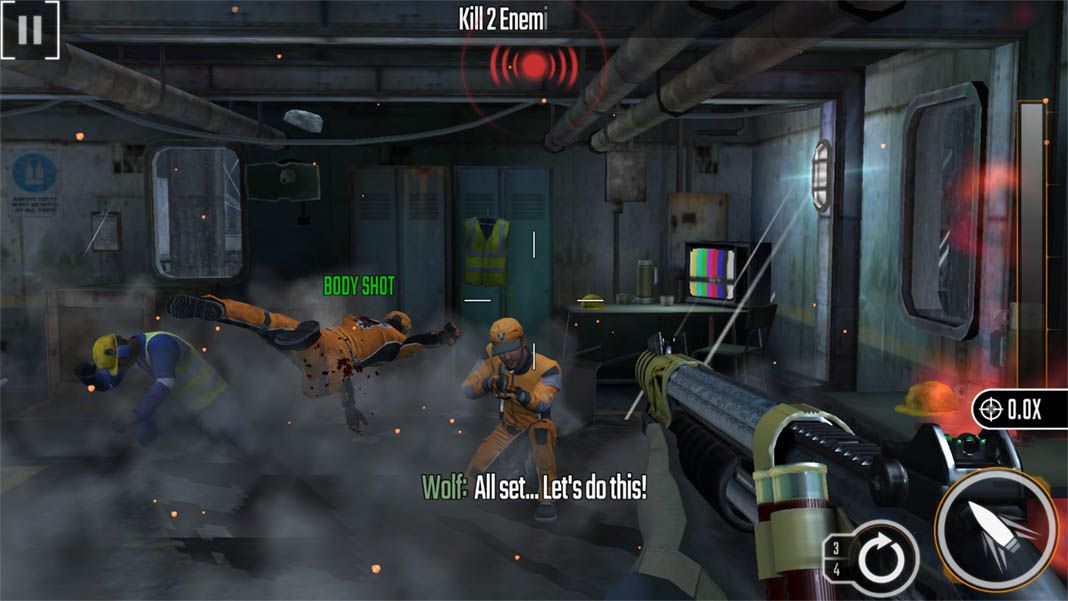 We return to the multiplayer terrain with this type of super fun Counter Strike. Intense combat between two teams on very extensive maps and with different game modes. One of the best options within the online action games for Android. 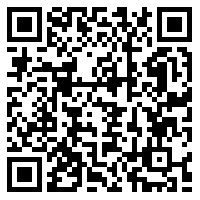 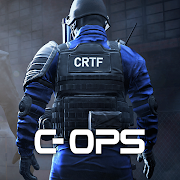 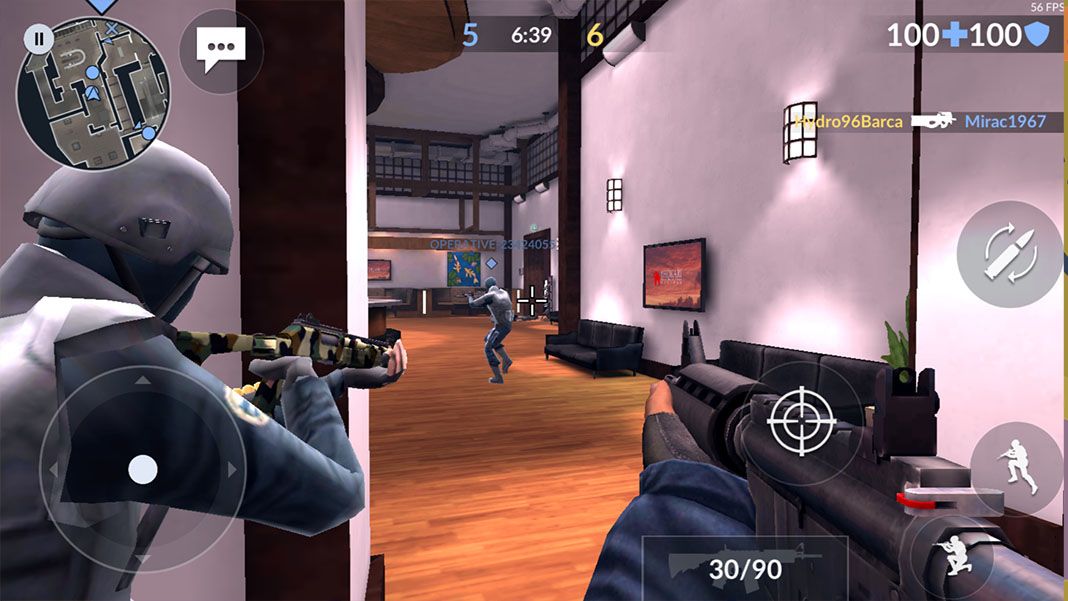