Did you know the best weapon in the game PUBG Mobile ( Android and iOS )? What is the damage potential of each weapon, range, ammo, and items to attach to them? With these tips, you will be the master of the arms and will understand everything about the operation of the same. 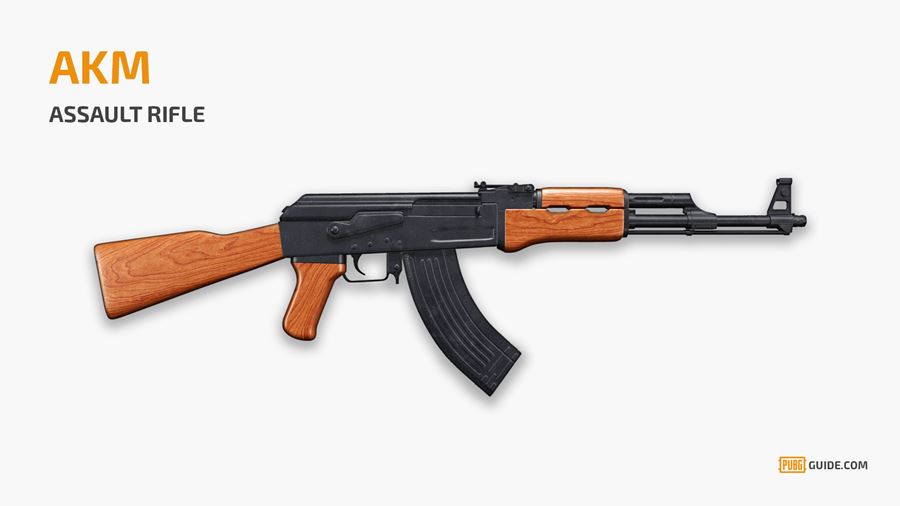 No doubt the most popular weapons in the game. At the top of the list is the modern version of the AK-47, the AKM. And the weapon with higher firepower, however, the items to mount the M416 and Scar-L are usually better, check the table. 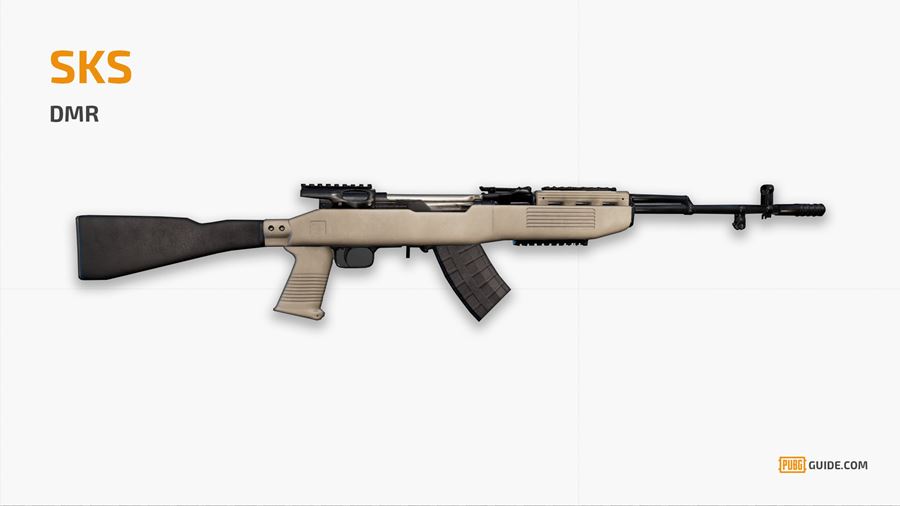 This type of weapon is often discarded by many players but is ideal for saving ammunition and shooting from medium to long range (but they are bad for closer confrontation). 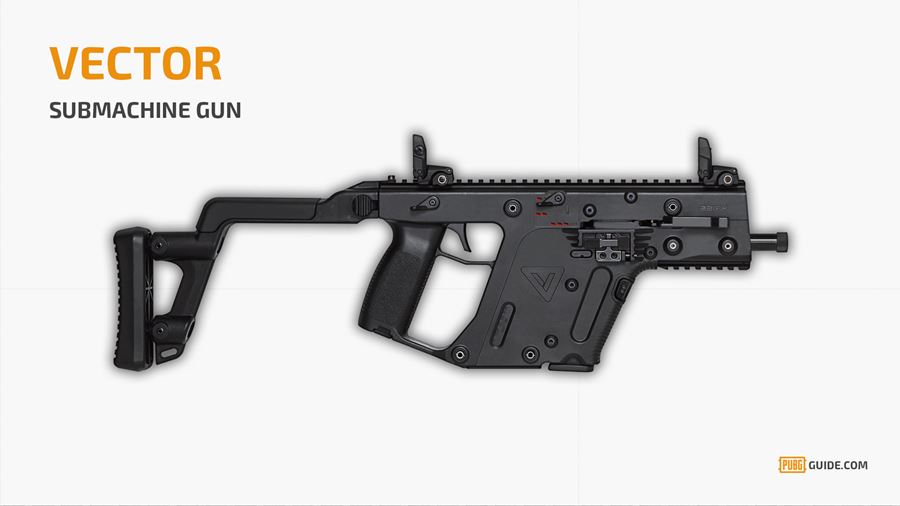 Very common at the beginning of the game, this type of weapon is usually discarded in the middle of the game. However, as you progress through the leagues, it becomes increasingly difficult to find AKM, M16 and others, so it is good to know how these weapons work here.

The ease of finding submachine items can be an important differential in a match. Mostly the use of mufflers, as they are a great advantage at the end of each match. 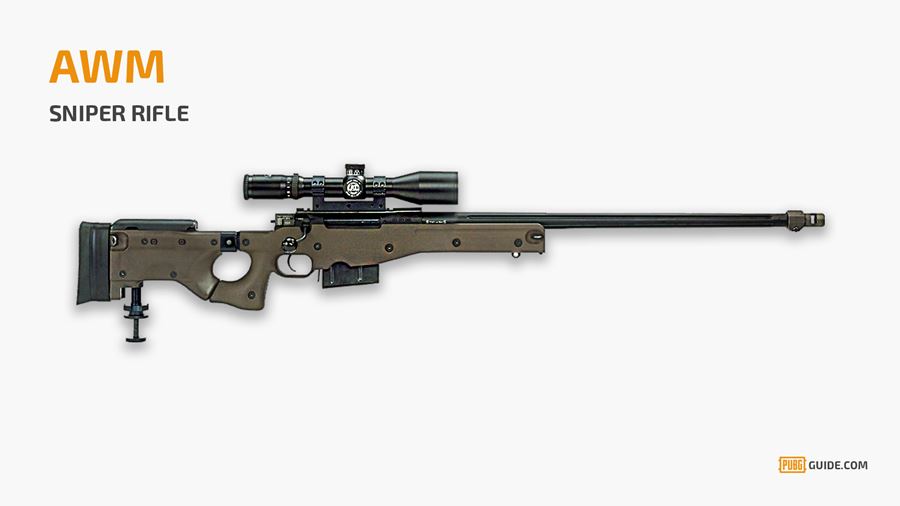 Without a doubt the best weapons in the game. However, it is essential to find them at the beginning or middle of the game. A good tip is to collect the pieces (evenings) without having a sniper. Best of all, it’s the AWM.

Until a few days ago, the sniper came with a little bug and used to not count a few shots as hits. Fortunately, it looks like the bug has been fixed and these little darned-ups are more lethal than ever. 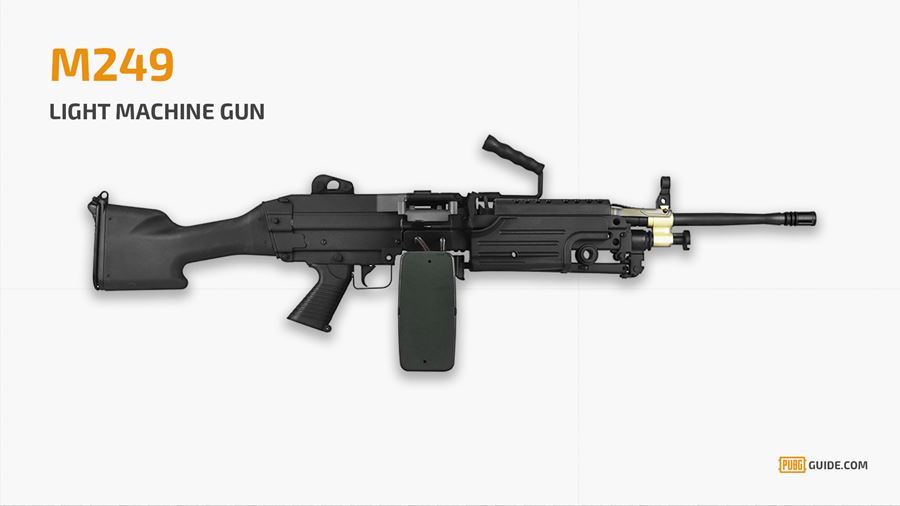 They are often great replacements for assault rifles. However, the ideal is to only use them while not finding an AKM or M416. 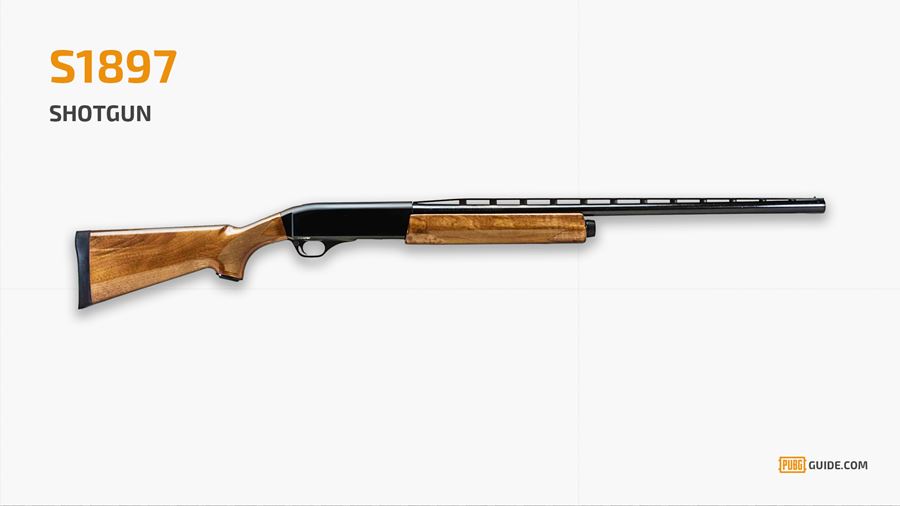 The most popular weapons right at the beginning of the game. Ideal for when you fall in Pochinki with 20 other players at the same time. However, they are ideal for short range only. 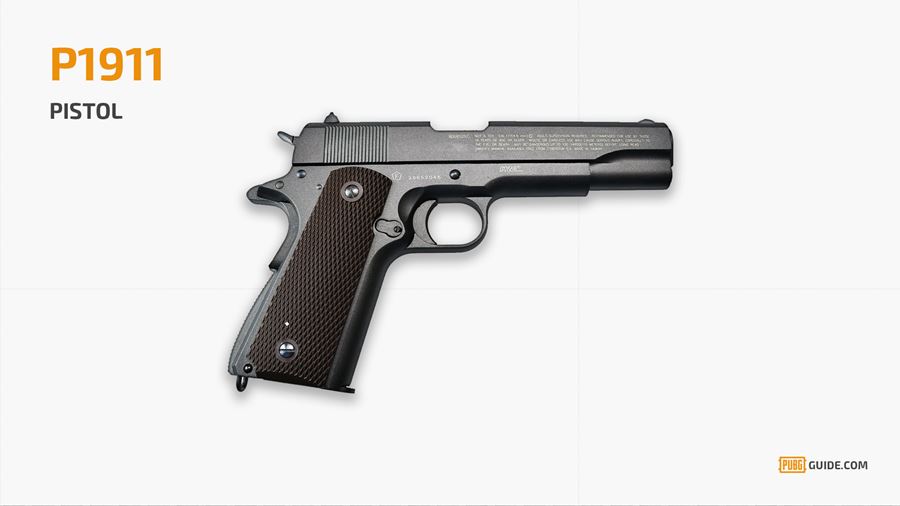 Another type of weapon that is popular in the beginning, but that quickly you discard. It’s no use holding the guns for long, they’re among the worst weapons in the game.


Grenades, crossbow and other 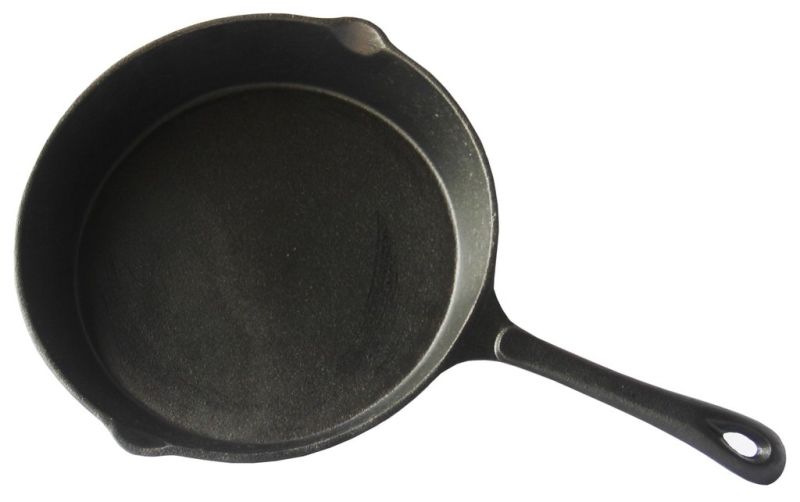 The Frypan is a meme of the game, but a very powerful meme. It deals 200 points of damage to the head (if it does not have a helmet) and can kill with a few blows. In addition, joins the body, she can still defend a few shots. Besides, of course, to be the best pot to make a great chicken dinner.

Also See:PUBG Producer is Processing Clones as Rules of Survival