The new Videos with gameplay:

The information that appeared on the net, and posted here, may contain some minor errors. Just like the confusion of the early trailers, they always crop up in a very “fragmented” way and from leaks. It seems, all the information here is about the first game announced, Playerunknown’s Battlegrounds Army Assault (pubgm.qq.com) .

According to what leaked on TapTap.com will be compatible, at first, smartphones with Snapdragon 820, 821 and 835 . Mobile phones like Galaxy S8, Galaxy S7, Xiaomi Mi5, ZUK Z2, Leeco Le Max 2, Xiaomi Mi6, OnePlus 3T and 5, Moto Z2 Force and others will be among the phones that will receive instant compatibility with the game.

But Playerunknown’s Mobile Battlegrounds will not be restricted to top-of-the-line handsets. The producer will also bring the game later to other models with Snapdragon 810, 660 and others. According to the source, compatibility with Snapdragon 625 is still being worked on by the studio.

For those who have iPhone and iPad, compatibility will be with devices with at least Apple A9. In other words, PUBG Mobile will only be compatible with iPhone 6S and above.

– When do the beta tests begin?

Also according to information leaked in the TapTap, one of the games (remember that there are two) will have its beta test in February 2018.

The second beta test will happen in May 2018 and the game’s launch (in China) will take place in August 2018.

There is no information about the launch in the West, and as Tencent delay to launch things here, it may be until the launch of the game in Brazil for 2019, because the producer has another great hit to boost here, Arena of Valor. 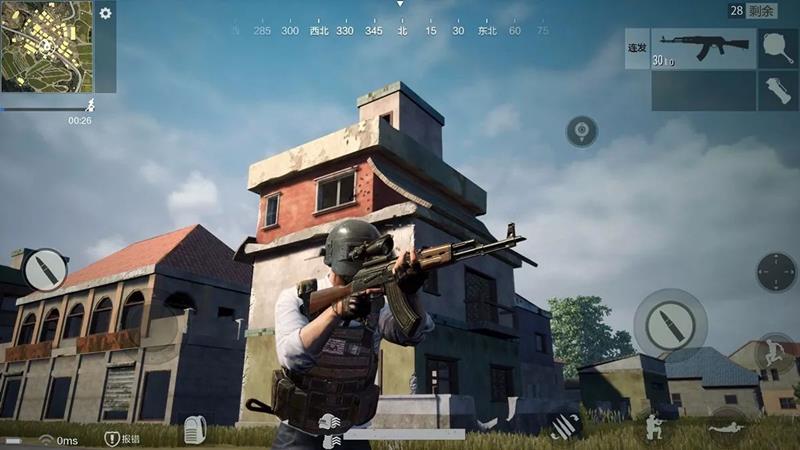 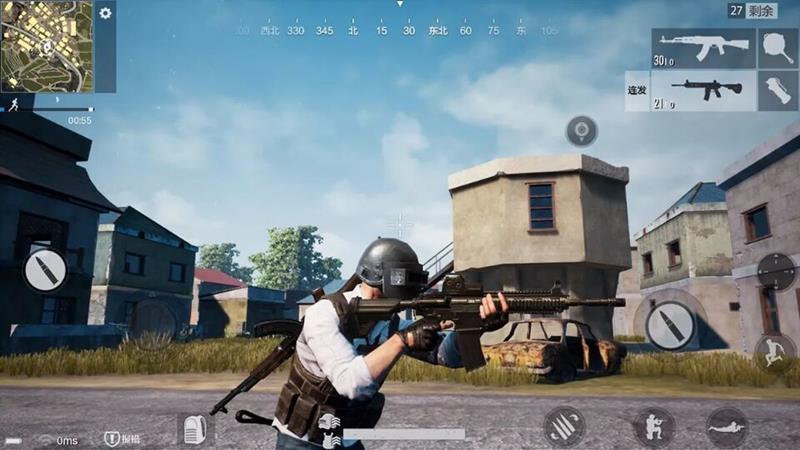 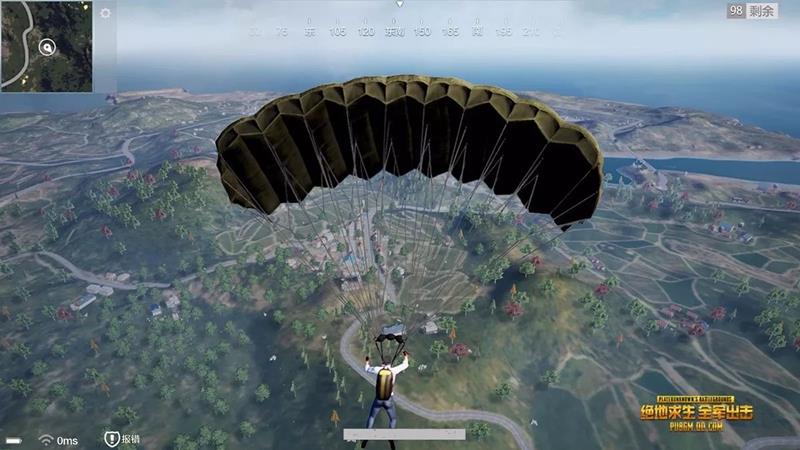 And that was all that has emerged so far on Playerunknown’s Mobile Battlegrounds. The information in the Tap Tap does not make clear what game they are referring to since the Chinese always call only PUBG Mobile. But apparently, it will be released first PUBG: Army Assault.

Also See:Tutorial: How to play Rules of Survival on PC