Let’s recap. Playerunknown’s Battlegrounds is one of the most successful PC games currently. Recently, two title adaptations for mobile devices have been released in China, which, unlike the older brother, are Free-to-Play. Currently only one of the two games can run on an Android PC emulator (specifically PUBG Exhilarating Battlefield ) and its performance leaves much to be desired. Tencent, the owner of title distribution rights, has its own Android virtualization tool for PC, though it only works for the games it owns. We then explained how to play Playerunknown’s Android Battlegrounds, Army Attack as Exhilarating Battlefield, on any PC. 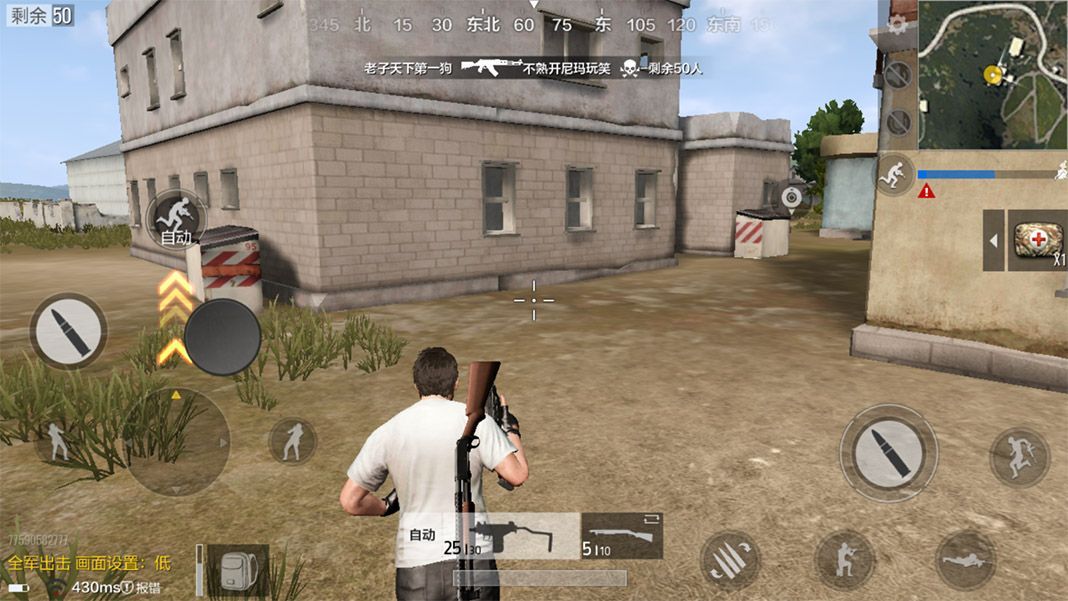 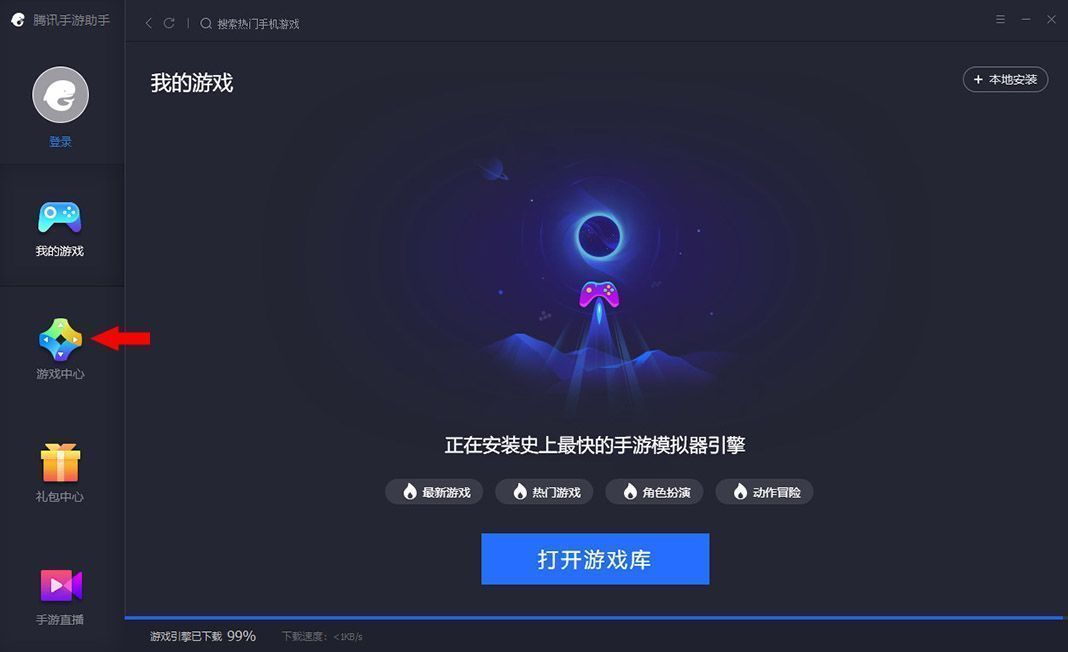 (3) progress of the emulator and (4) exit the wizard (and if we mark the box will open automatically the emulator). 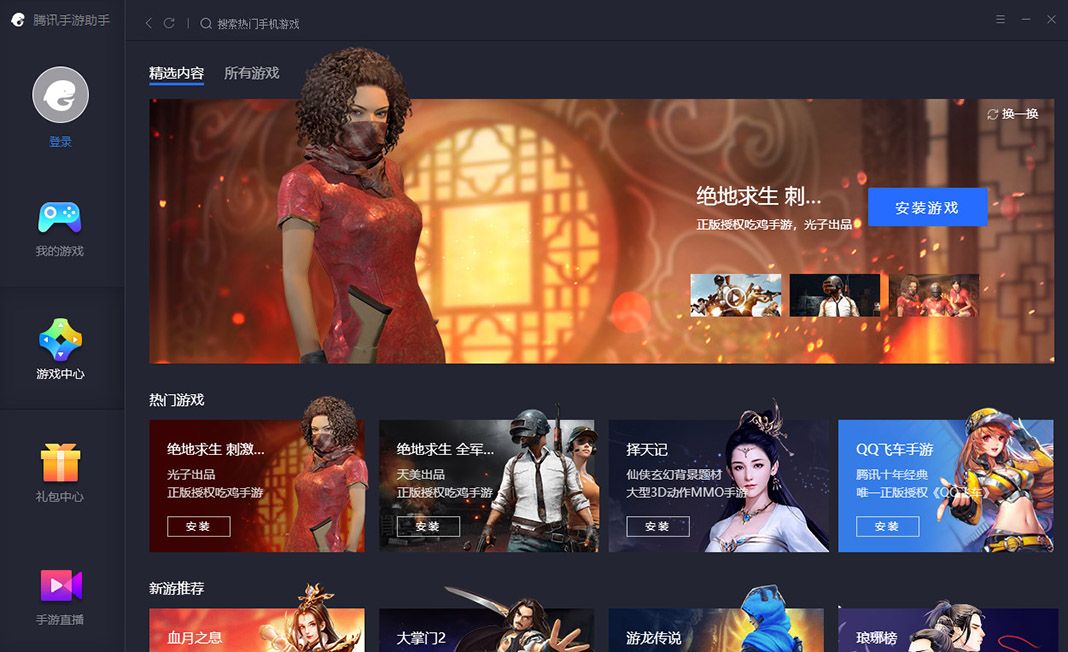 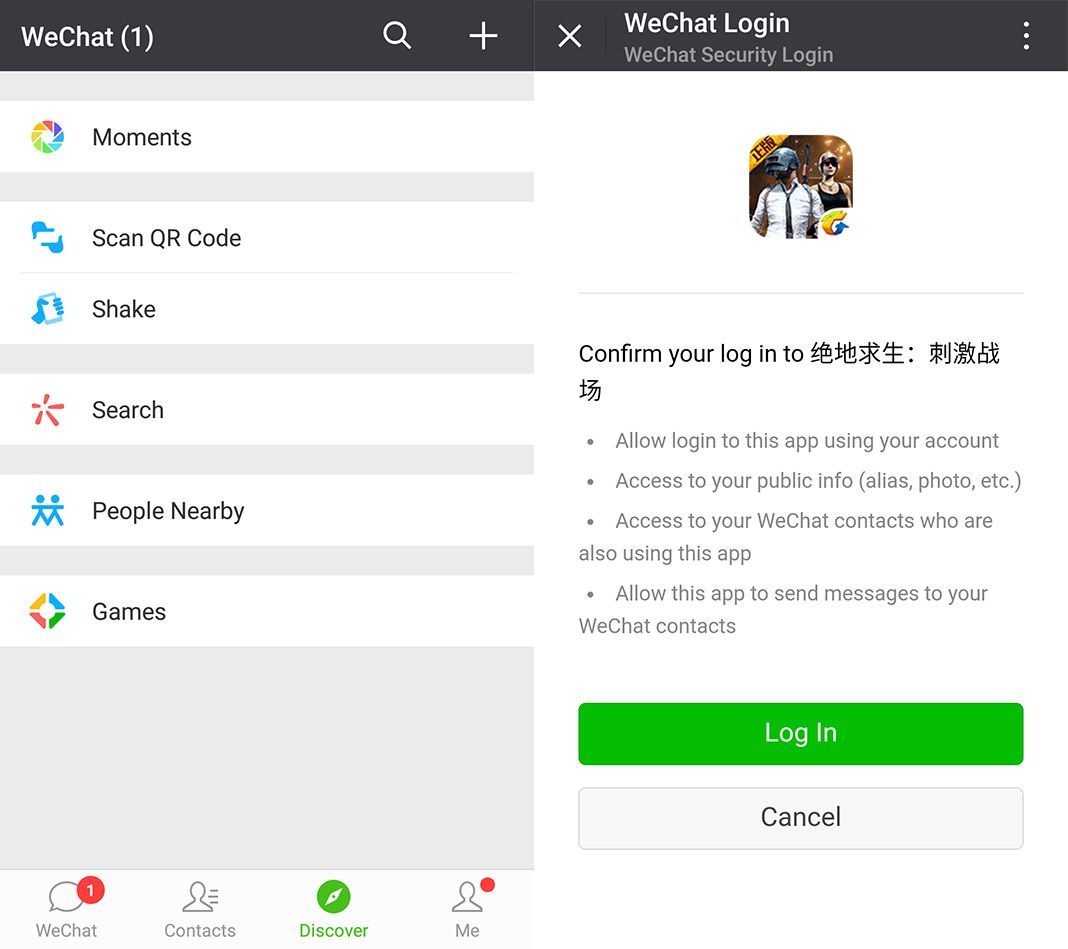 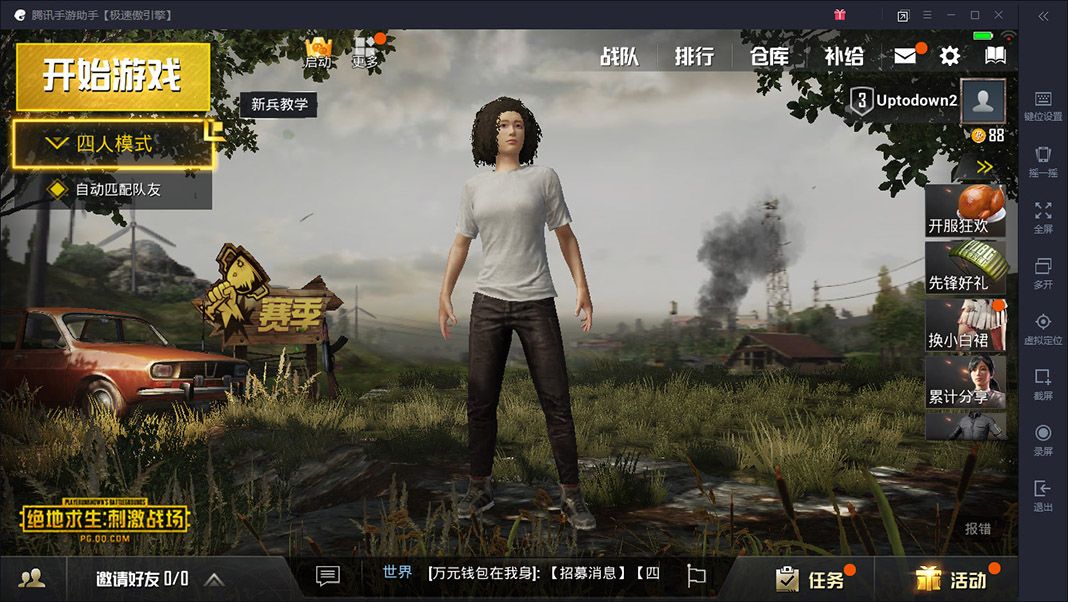