Did you download the Brawl Stars APK and were not able to play? Here’s how to download the game directly from Canada Play using a VPN. The tutorial is a well-explained step by step so you can download Brawl Stars without any difficulty on your Android phone.

No curling, let’s go to the tutorial!

Turn off the location of your device and make sure the Google Play app is closed.

The first step is to download the VPN. To make the process as simple as possible, download these two applications.

Both files are needed because they make it easier and automate the process of creating a VPN on your Android. 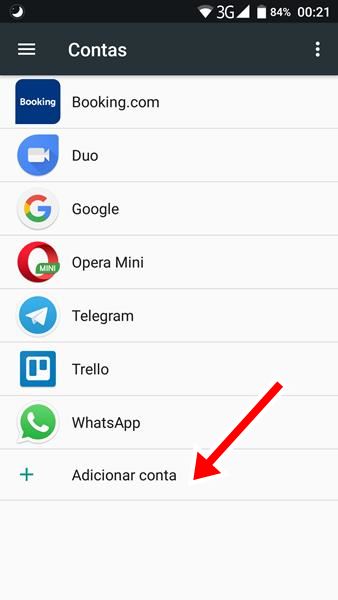 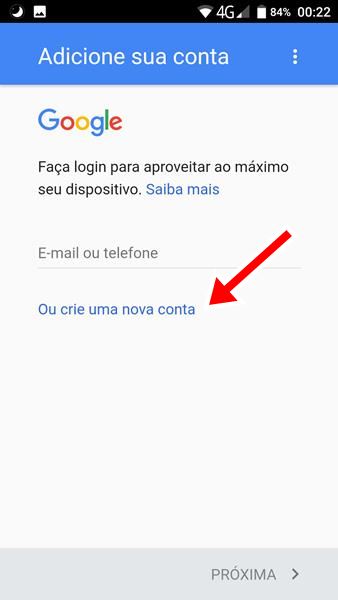 On this screen touch “Or create a new account”. 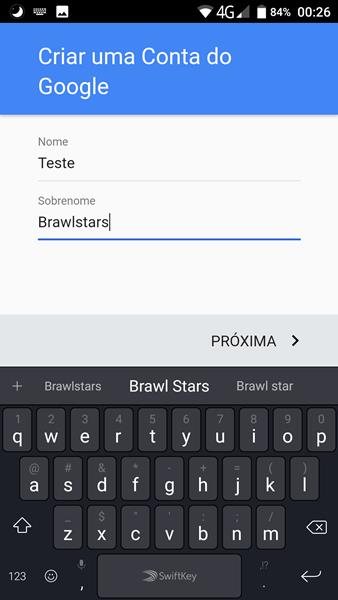 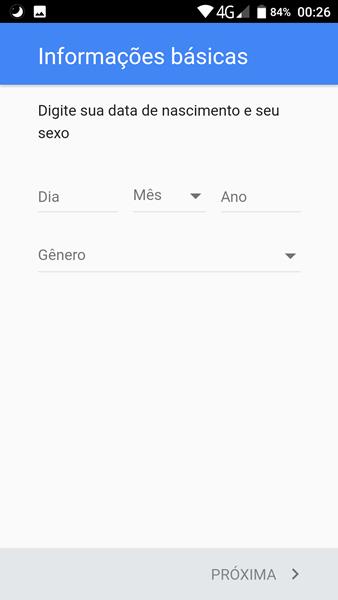 Enter your date of birth and gender. On the screen above, you will create your email. 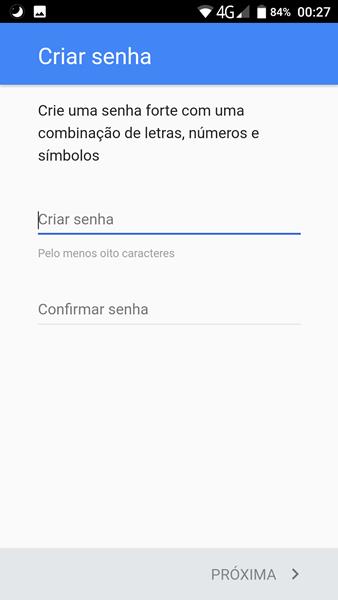 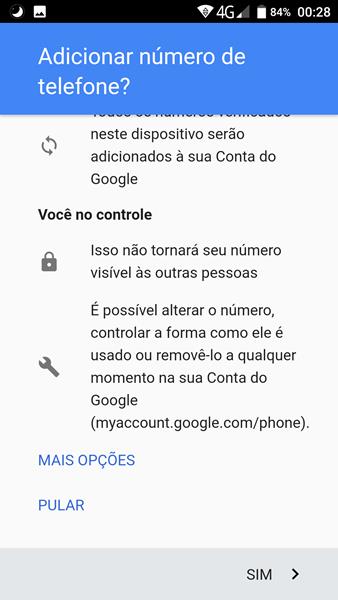 On this screen, you enter your number, but you can tap “SKIP” without problems. 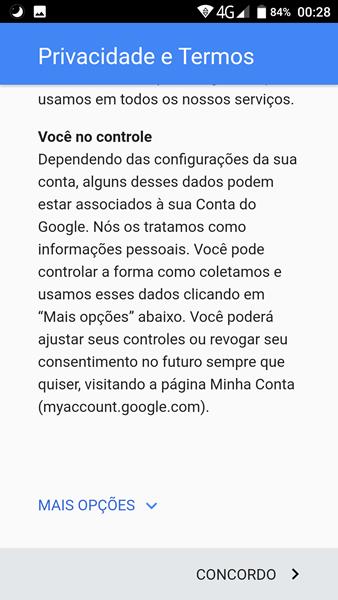 Tap next to finish. You will be returned to the Android accounts screen. That part is finished.

Step 3 – Start and connect to the VPN

Now let’s start the VPN to download the Brawl Stars game. To do this, simply open the “Canada VPN” application (downloaded in step 1). 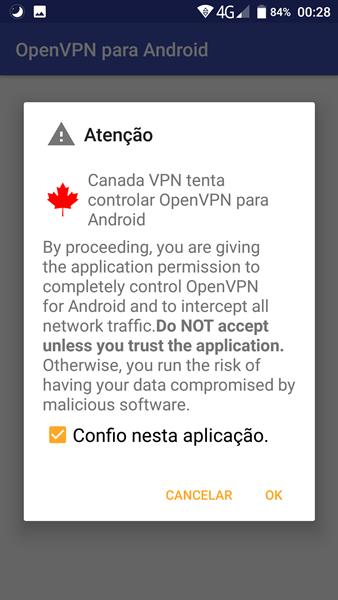 On first use, you need to tap “I trust this application” and then “OK.” This is the main screen of Canada VPN. Tap the green central button to start a connection. On the first use of Canada VPN, this screen will be displayed. Just touch OK to continue. 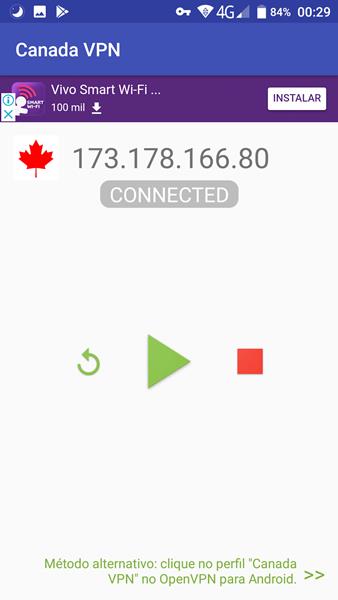 The Canadian VPN connection will be active when displaying the message “CONNECTED”, as in the picture above. If you make a mistake, tap the green central button again to connect to another Canadian VPN. Swap your user for the account we just created. 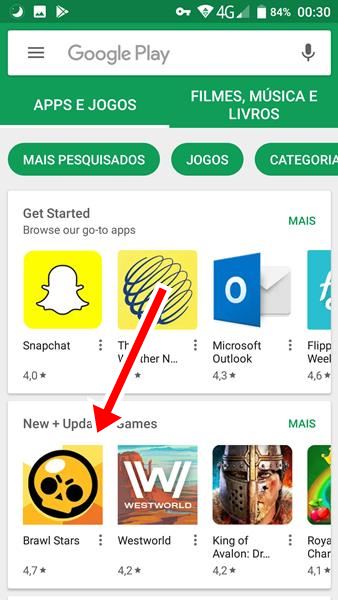 The game will already appear on the list of “new and updated”. If it does not appear, just search for it on Google Play. 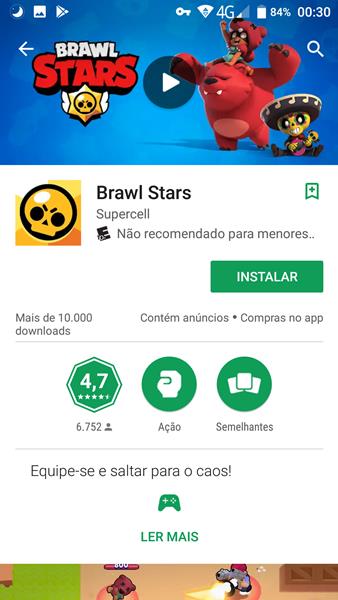 Sorry it’s one step before installing Brawl Stars. Since the account on Google Play is new, it will ask for a payment method, just skip this step as in the image below. The game will be downloaded next. 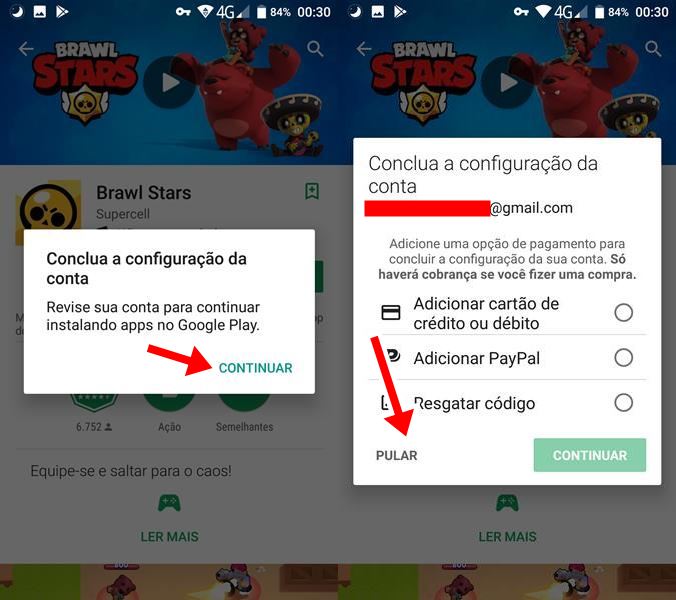 The download will start. Because of the VPN, it is normal that this step takes a while. 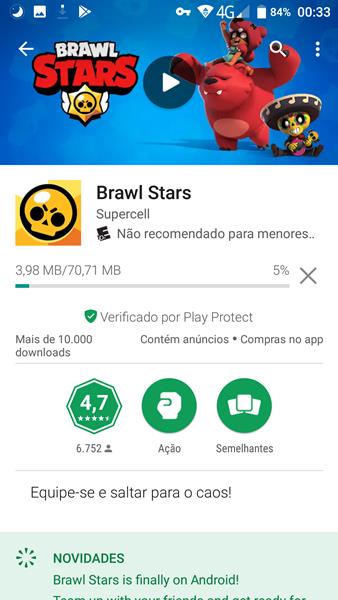 After downloading, just touch Open or touch the game icon. Brawl Stars will start normally. Spend a few minutes and pass the initial tutorial before disconnecting the VPN. Play a little and then close the game, also close the VPN.

To turn off the VPN, you can either go to the notification or return to the “Canada VPN” app 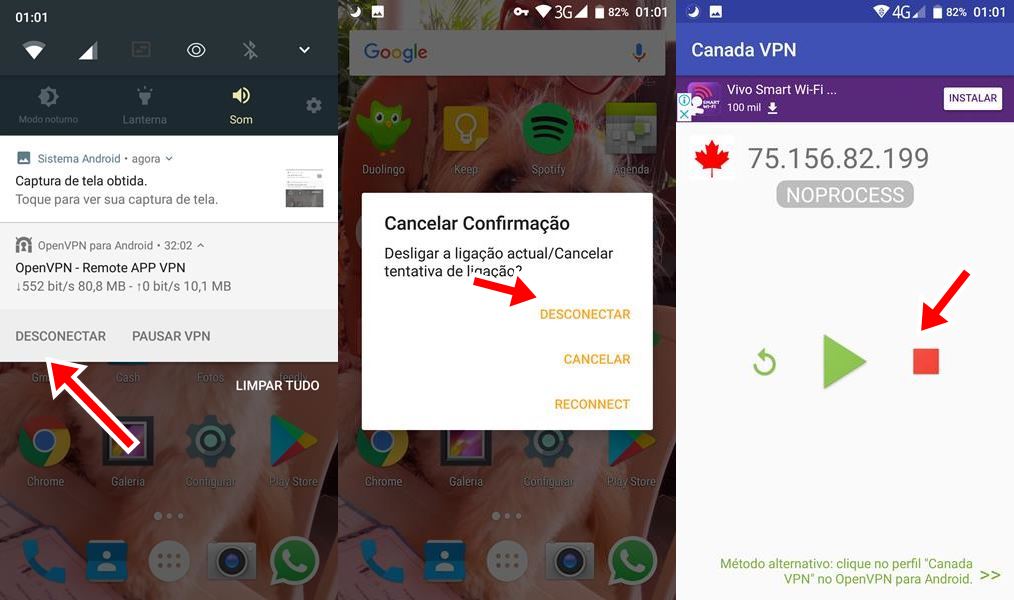 Ready, now just enjoy the Brawl Stars on your Android. It is no longer necessary to use VPN to play. However, keep the app installed to be able to download updates from the game.