The first portable console from Sony happened something like the PS2 about the possibility of greatly improving the appearance of their games thanks to emulation. PPSSPP is the best PSP emulator we can find, and lets you play console titles on both Windows and Android devices, among many systems. Here’s a tutorial to set up the emulator and get a much better visual quality than the original console. In this case, we will configure the port for Android devices.

On the legality of emulation

Let’s make it clear: emulation itself is not illegal , especially if, as in this case, you do not need an original console BIOS to run. What is questionable is the provenance of the games we use. PPSSPP is able to read disc images of games in ISO, CSO, PBP, ELF, PRFX formats even if they are compressed in zip format. Although it is possible to rip the contents of the original UMD disks of the console if we have a Custom Firmware installed, the fact is that in the internet it is possible to find communities with practically the complete catalog of the console at our disposal already “processed”. If we want to have a clear conscience the ideal would be to download only the rips of the titles that we already have, although we know how these things work and the borders that can be crossed without much remorse. 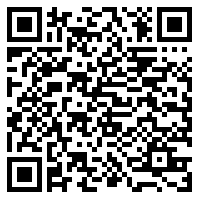 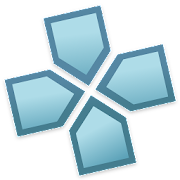 How to configure PPSSPP on Android

The PPSSPP emulator is an impressive open source initiative that lets you emulate Sony’s portable console titles on a multitude of platforms. Although the best results offered are Windows, there are certainly versions for Android, iOS and OSX as well as unofficial Linux, Blackberry, Symbian, and other ports that are nothing more than curiosity because they are not as optimized as the first ones systems.

The original native resolution of the games on the PSP screen is only 480 × 272 (although the films on UMD discs reach 720 × 480), but the certainty is that the resolution of textures and the processing capacity of 3D scenarios are sufficiently detailed as not to spoil the resolution to the point that we will find few differences with the seen in the PS3. REALLY. In fact, HD reissues that are used are even below what can be achieved by fine tuning the graphical configuration of the emulator. This time we will focus on the Android version.

The main menu allows locally loading the image of our game, which once detected will become part of the mosaic of recent titles with a format similar to what you see in the menu of the console itself. The interface was designed to be used in full screen either with gestures or with an external controller.

The best way to test the graphical changes of a game is to load and change the options little by little to see how they affect the performance, and that is what we will do. Let’s load and fetch the image in question from the title we’re going to use. We pause the game and go to the settings menu alternately. Here is a demonstration of what can be modified: 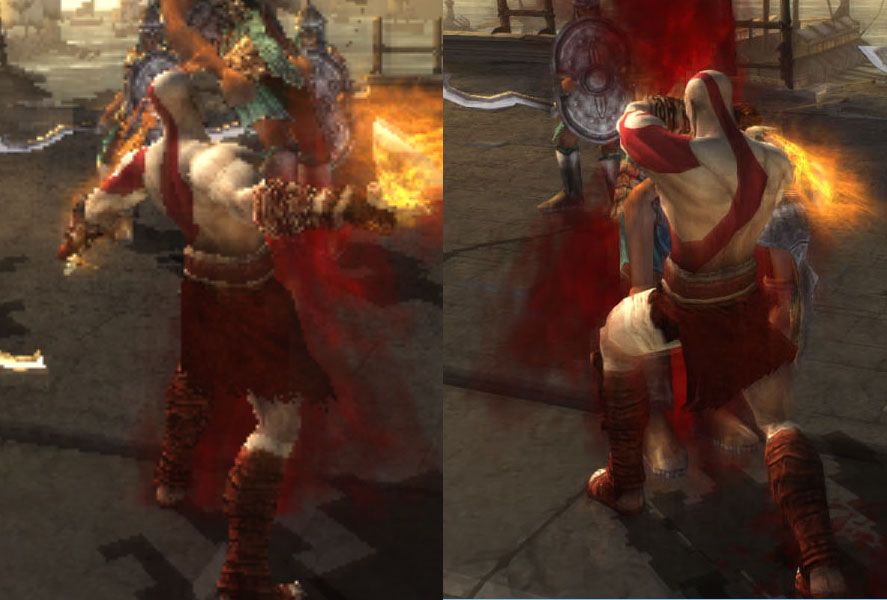 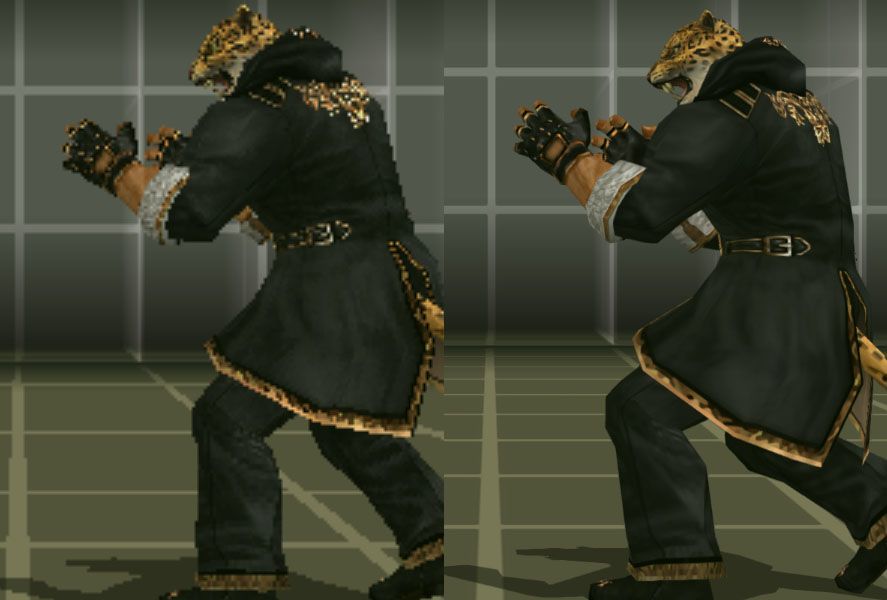 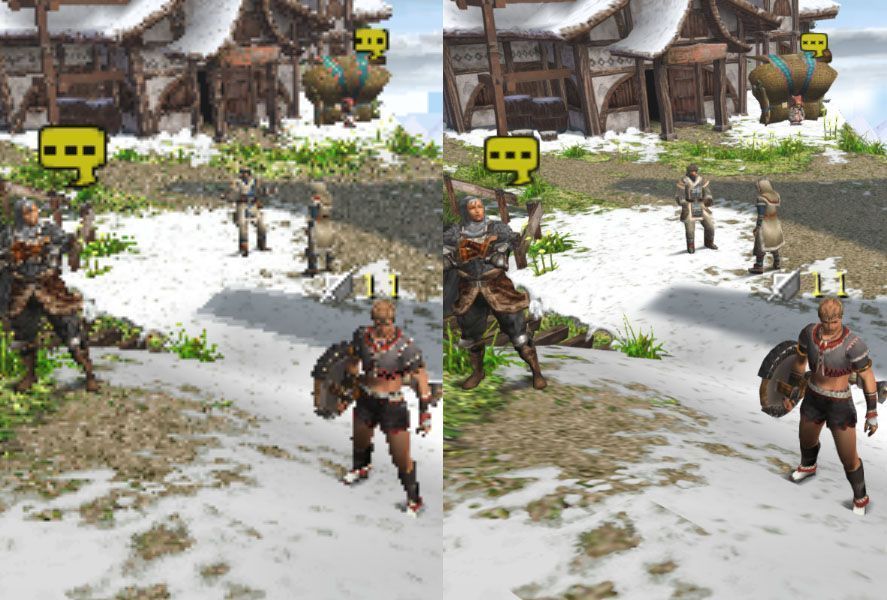 Moving on to all these options is possible to achieve better results that leave nothing to be desired compared to the previous generation of consoles and, together with a gamepad, completely translates the portable experience to that offered by “fixed” machines if we send the signal to an external monitor, although the crux of the matter is to use virtual controls on the screen. If we do not like them to overlap the image, we can always reduce the visible area of the game in the Features> Editor menu of the screen area.

Also See:Five Tips to Protect our Android Device from Malware