Facebook adds a new Messenger Lite functionality: video calls are now included in this light version of one of the most relevant communication tools.

The arrival in 2016 of Messenger Lite was a relief for regular users of Facebook. The traditional Messenger app consumes more resources and its reduced version has become essential for many of us . Especially for owners of mid-range or low-end smartphones, as well as for those who do not have a great Internet connection. This light version does not have all the features of Messenger , although from now on we can use video calls in Messenger Lite. 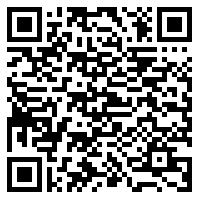 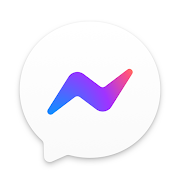 The arrival of video calls to Messenger Lite has been a surprise. The biggest fear of users of this reduced version is that the app begins to fill with features that increase its size and consumption of resources. The problem is that technology dictates and video calls have become a standard in most interpersonal communication applications . This has served as an excuse for Mark Zuckerberg’s Lite app to also have video calls. 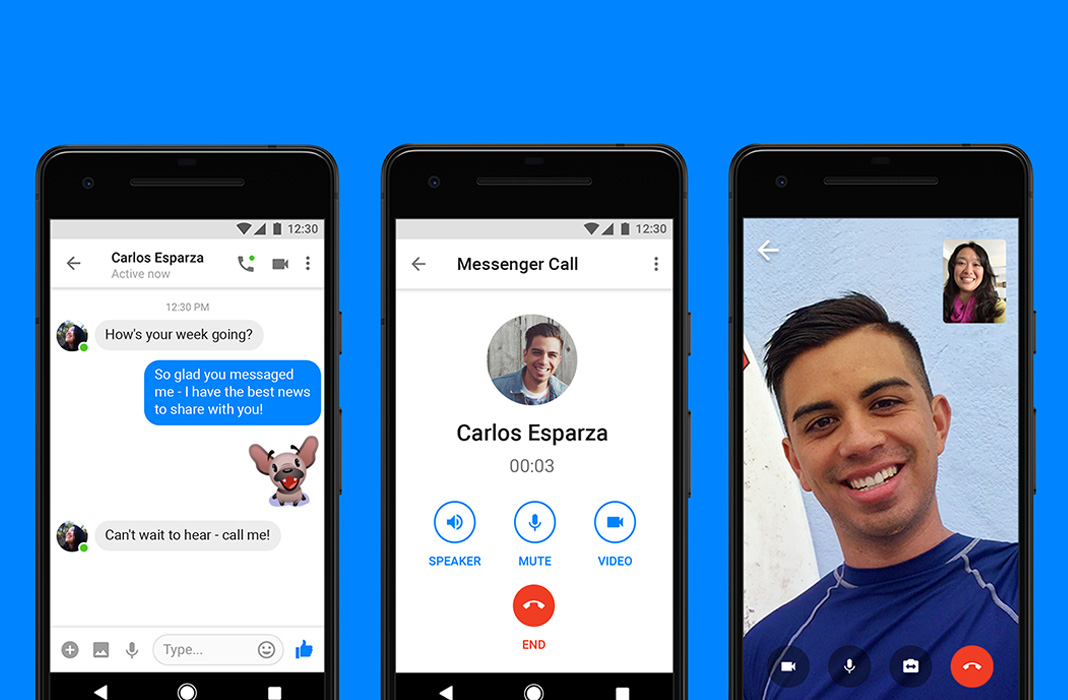 Its operation is quite simple: we just have to click on the new video call icon that appears in the upper right part of any chat . If the receiver accepts, we can start chatting by video. Our image will be placed in a reduced way in the upper right corner and the thickness of the screen will be taken by the person with whom we are chatting. In addition, if we are already on a normal Messenger call we can also go to the video with just press the new button at the bottom right.

The best news of this news is that Messenger Lite will continue to occupy less than 10 MB , so we will not sweat before the fact that it will become another monster of resources like the Messenger app. At least for now.

Also See:Ten Free Graphic Adventures that you can Enjoy on Android