Cuphead is an electronic run and gun game and platform made by Canadian brothers Chad and Jared Moldenhauer under the name of Studio MDHR, drawn in the 1930s cartoon style. Since its release for Xbox One, indie developers have tried to replay the game for Android, and this version that we will show you today is the most up-to-date and most similar to the original game. 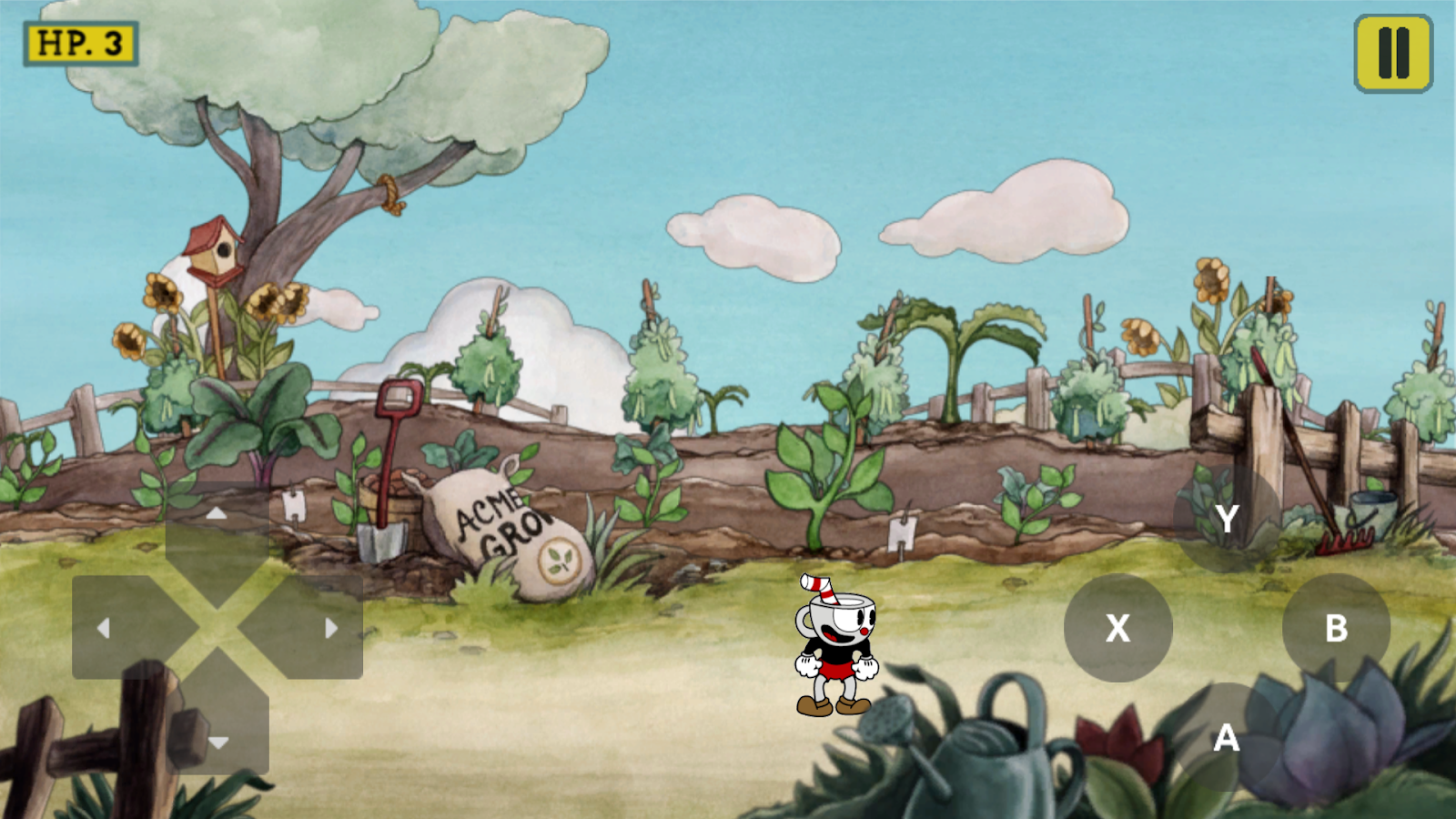 This version brought an APK for weak phones, that is, with a slightly lower resolution. But you can also download the version with HD graphics for better experience. In addition it has been corrected several bugs present in the last beta as the white screen in Run and Gun and other bugs of compatibility and performance.