Meet the best Naruto games to play on your Android phone. The games in the list are divided into native games, that is, available on Google Play, and games that need a PPSSPP emulator. Remember that we only suggest games, we do not post ROMs, you need to have the physical version of the game to emulate. 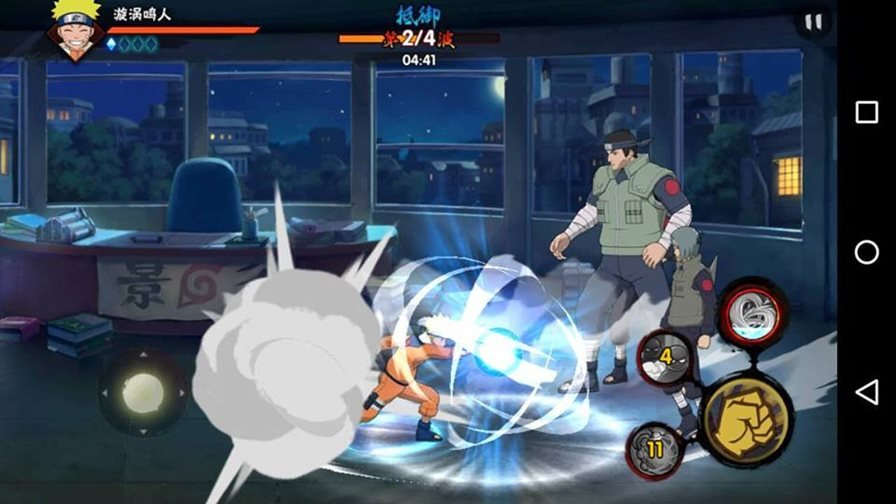 The most iconic game is one of the most sought after in Android. Naruto Mobile is a Chinese game created by Tencent in partnership with Bandai Namco.

The highlight is the gameplay. The game follows the beat’em up style, where you must hit multiple opponents. Campaign mode is the highlight, you will follow the whole anime story.

But there is also the arena mode where players can face each other. Naruto Mobile conquers the players by doing everything right. It’s not very difficult to unlock classic characters like Sasuke, Kakashi and many others.

Ninja Voltage is the latest official game released on Google Play of Brazil. With 3D graphics, the game merges action and strategy. The player mounts a base and needs to invade rival bases.

The gameplay is the best of Ninja Voltage, with the possibility of controlling the classic characters of Naruto and also of Boruto, when conducting attacks together.

Ultimate Ninja Blazing was originally released in 2016. The 2D game is lightweight, despite being said to be an action title, Ninja Blazing is more for an RPG.

The goal is to assemble your team and face the story of the game. The commands are simple, just tap to indicate who the characters should attack. Great to have the phone and play from time to time, without spending battery.

There are many excellent Naruto ninja games for PSP. Thanks to the current power of Android smartphones, it is already possible to emulate many of them perfectly with the PPSSPP. Check out tips with the best PSP games. 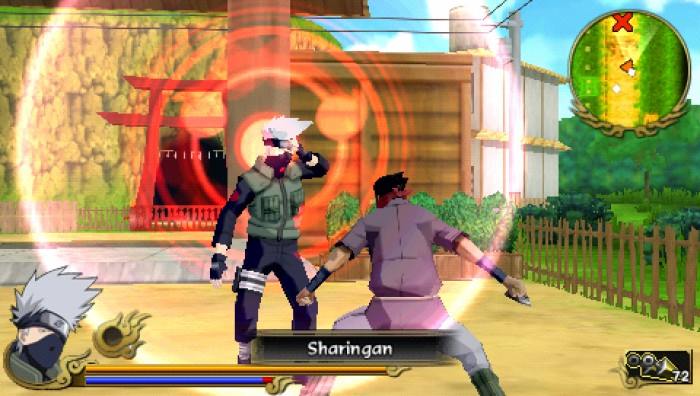 Akatsuki Rising is an adventure game, was developed and published by Namco Bandai in October 2009.

The story begins in Sunagakure, the Akatsuki duo of Deidara and Sasori made their way to the village in search of Gaara. Deidara left to fight with Gaara alone, while Sasori guarded the entrance. Gaara intercepted Deidara during the battle and managed to crush one of Deidara’s arms using his sand-binding coffin.

Kizuna Drive is an action adventure game for Namco Bandai’s PlayStation Portable, released in Japan in 2010 and 2011 in North America, Europe and Australia. fourth game of the Naruto series: Uzumaki Chronicles.

In this game, you assemble a team and need to face bosses. The focus is on your team to make combined punches. It reminds you a lot of the online gaming scheme, but it’s completely offline.

Ultimate Ninja Heroes 3 is a fighting game with 3D graphics but 2D gameplay. Launched in 2009, the game is very generic in the battle, but has many fighters. This is the Naruto game with the largest number of characters presented so far, being 92 characters in total.

The last Naruto game for PSP, released in 2011. Narutimate Impact is also, the most beautiful game of Ninja released for Sony’s laptop.

Narutimate Impact is an action game where the player faces several enemies on a medium-sized map. The game is very beautiful and features incredible cinematic during the most powerful blows.