See the top free Android games for February 2018. Amid the drilling of PUBG mobile, you may not have seen any of those. Rolled many cool games while you were busy playing Battlegrounds on your phone. Check out! 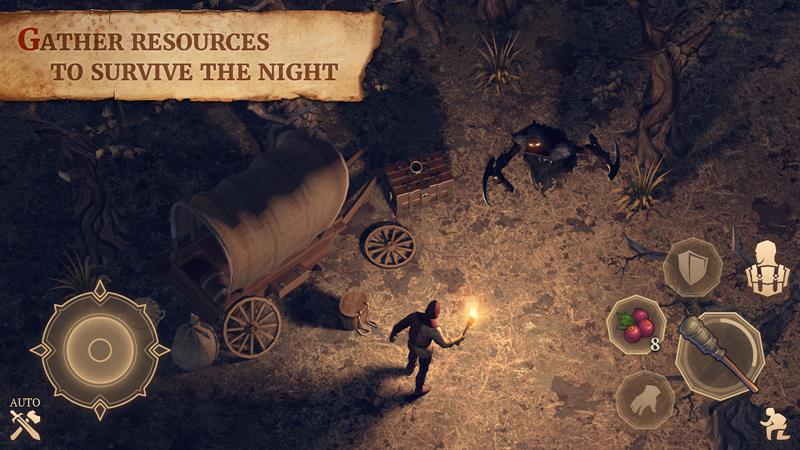 Grim Soul is a survival game very similar to The Last Day on Earth. But instead of zombies, in Grim Soul, you’ll have to fight monsters, demons and witches.

The game is far from being a cheap copy of Kefir’s game. After all, she herself recognized the value of the game and acquired its rights. Grim Soul brings a really captivating atmosphere with a lugubrious visual that resembles classic games like Diablo. Venture into the tenebrous lands of this new game that is already one of the best of 2018. 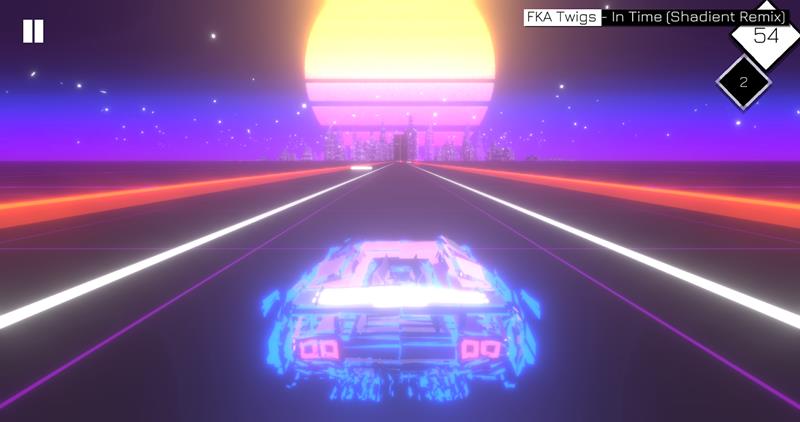 Music Racer is a casual game for Android, where the stages are the songs that are inside your smartphone or tablet. The game creates scenery and challenges according to the rhythm of the music.

Despite the amount of effects, Music Racer is lightweight and runs even on incoming smartphones. Amazing to imagine that all these effects are still from OpenGL ES 2.0 right? 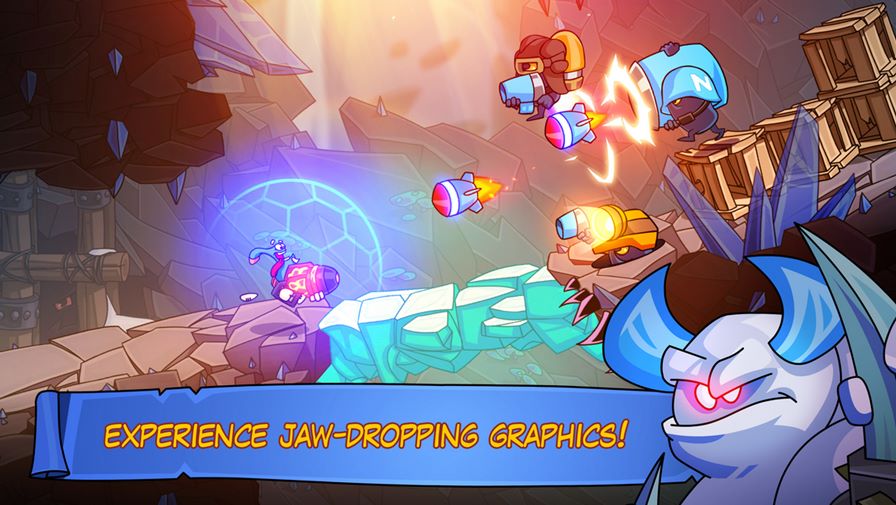 Lost Socks: Naughty Brothers is an excellent platform game, ideal for anyone looking for a game to clear the smartphone. The game had been released first on iOS, but upon reaching Android, it became a free title.

With a great visual, very colorful, the game resembles platform classics in old video games like Earthworm Jim on SNES. There are 30 stages of lots of fun. 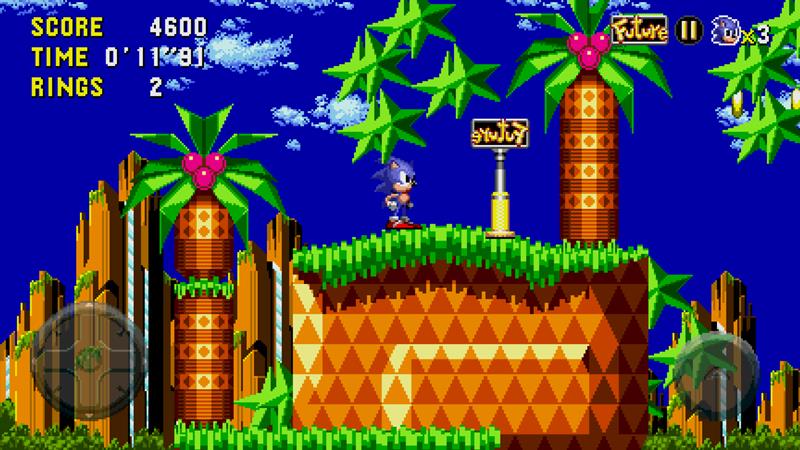 This is another platform game that lacks presentations. Sonic CD Classic is the mobile version of a classic of the SEGA CD. The game features faithful content, but it’s a widescreen remake.

Originally released in 1993, in the history of Sonic CD, a small planet guards a lake where past, future and present connect. You must collect the Time Stones to be able to travel back in time and correct the problems that Dr. Robotnik is causing. 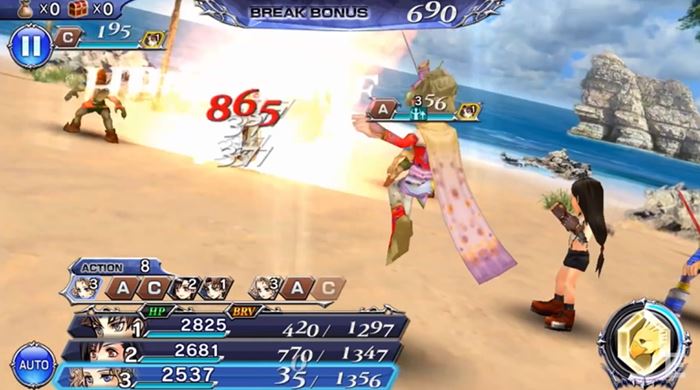 Yeah, Dissidia Final Fantasy: Opera Omnia was released in February, but a lot of people did not even notice. The game officially arrived on Google Play and is impressive.

Opera Omnia features 3D graphics and gameplay reminiscent of classics like Final Fantasy VIII. Control FF’s legendary heroes in a new and exciting story. Assemble the ideal team, or go for raids along with other players. 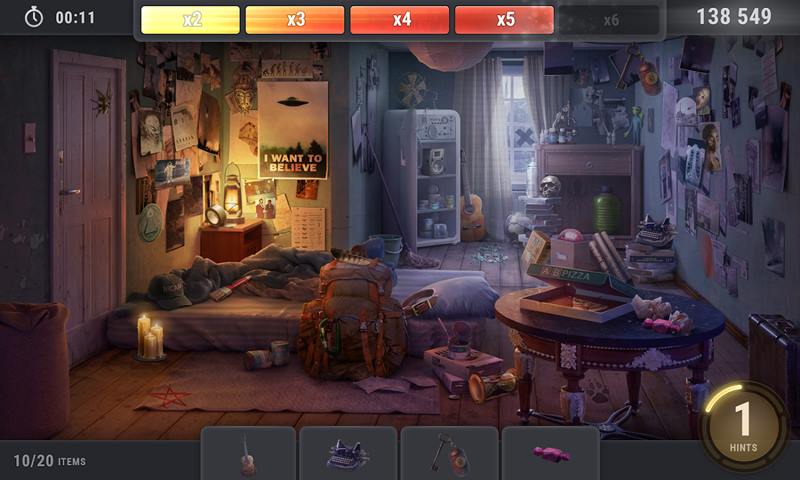 The X-Files: Deep State reminiscent of other titles of the genre in Android, but with the odd footprint of the series. In other words: Aliens!

Accompany Fox Mulder, Dana Scully and other FBI agents in cases about the unknown. The game is available in English only. 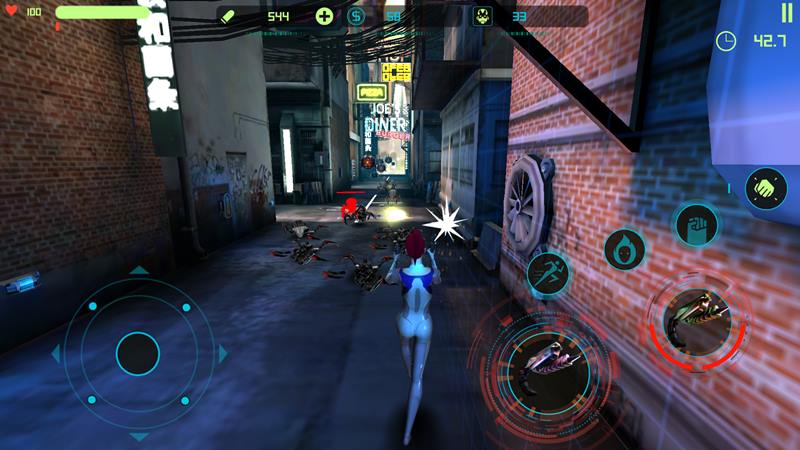 Cyber Strike is a game of running with protagonist and ambiance in the best Cyber Punk style. Control a cybernetic character and shoot the enemies that appear along the way. The game starts simple, but it has stage bosses who give work. 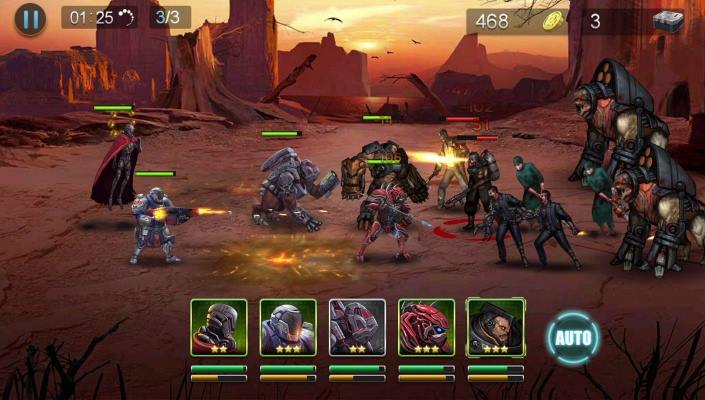 Another release that came to attention in February was Dead Tide. The game is a turn-based RPG where humans and robots fight together against hordes of monsters.

In the history of the game, the world is over, and now only remains to fight against the creatures. Despite the semi automatic scheme, the game captivates by the gloomy weather. Dead Tide is completely free and has many stages to face. 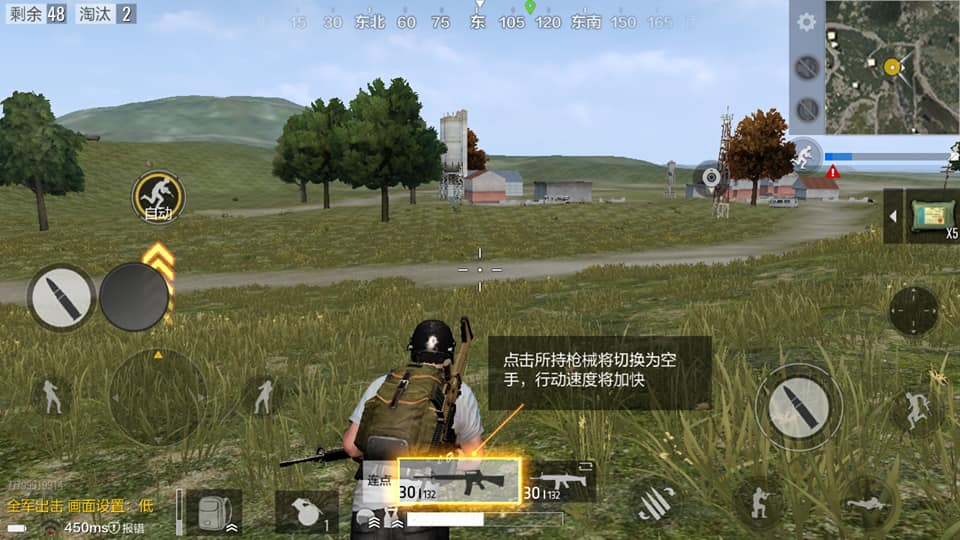 We could not fail to mention the Chinese games that broke down in February. Even without being released in the West, PUBG Mobile and Black Desert Mobile were the most wanted games of February.